Performance throttling is a known ghost that keeps floating above the smartphone market. In the past, we saw this emerging with the Qualcomm Snapdragon 810 SoC. This was the most controversial Qualcomm flagship SoC in all times, the chipset was known for overheating and acting to reduce this with a huge performance throttling. In recent times, another tech giant, Apple has been found to reduce the performance of older iPhones. The company explained that this was a measure to avoid problems with the aging batteries inside the old iPhones models. Nowadays, Apple offers users the possibility to enable or disable this throttling. Now, Xiaomi is the latest tech giant to be found throttling the performance of its recently released Xiaomi 11T Pro.

According to an Anandtech review of the recently released Xiaomi 11T Pro, the company may be artificially throttling performance on the device to avoid excessive heat generation. The reviewer found that the company would let the processor perform at full speeds with anonymous applications. However, it would throttle the processor’s power when they were spoofed as known applications. The list of apps includes popular games such as Genshin Impact.

The case is similar to what other smartphone makers, including Apple and Samsung, have been accused of in the past. Both of them explained that these features were safety features. The review tests show that at full capacity, the Xiaomi 11T Pro performs at full speed. It sends out warnings for overheating. The reviewer spoofed apps to make the phone think its running Genshin Impact, a popular game, and the device did not give out the same warnings that it did earlier because it started throttling the processor once it recognized the game. 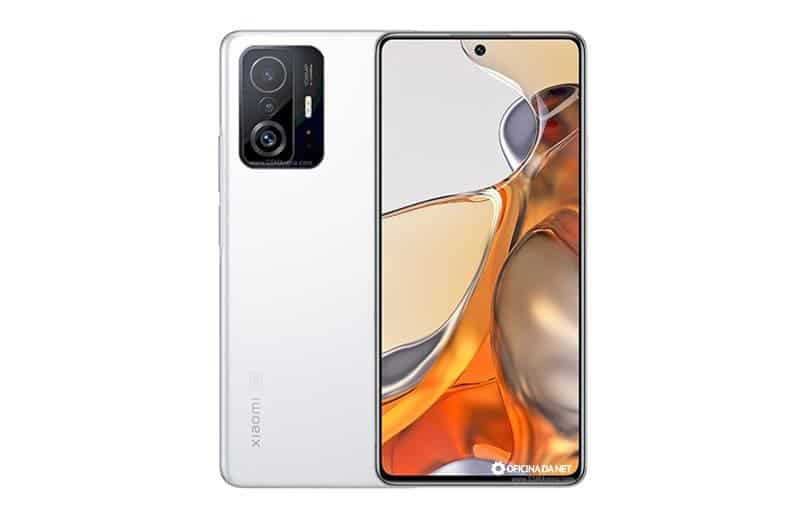 “In the Genshin spoofed test, the device has drastically lower thermal behavior and throttles a lot quicker to lower performance states. The phone was generally only 39°C warm which was very good.

On the Snapdragon 888-powered Xiaomi 11T Pro, there’s quite the shocking revelation; the phone is outright capping peak performance, gutting it to otherwise the sustained performance levels of the anonymous version (before the overheating warning).

The thermals of the phone here are excellent at only around 37°C peak skin temperatures. Generally, the prolonged gaming performance here is not changing, and both end up at the same level.

The problem with this “optimization” is of course that it’s completely misleading the benchmarks. If real games are actually severely limited in GPU frequency and performance, then this should also be represented in benchmarks for transparency.”

Forcing a reduced performance isn’t a new thing. Apparently, Xiaomi is able to recognize how much heat apps will generate and as a result, it will throttle the performance to avoid overheating. We need to test and see how many apps this will affect. We don’t think that the company will remove this in a near future, as it can easily say that it’s a method to extend the phone and the battery health.

“I’m very exhausted by these opaque mechanisms. Most other reviewers will likely not catch them, which is likely Xiaomi’s goal. It’s a crap industry behavior that needs to be abolished,” the Anandtech reviewer wrote.

Best PC Builds for Streaming and Gaming (On the Same PC)