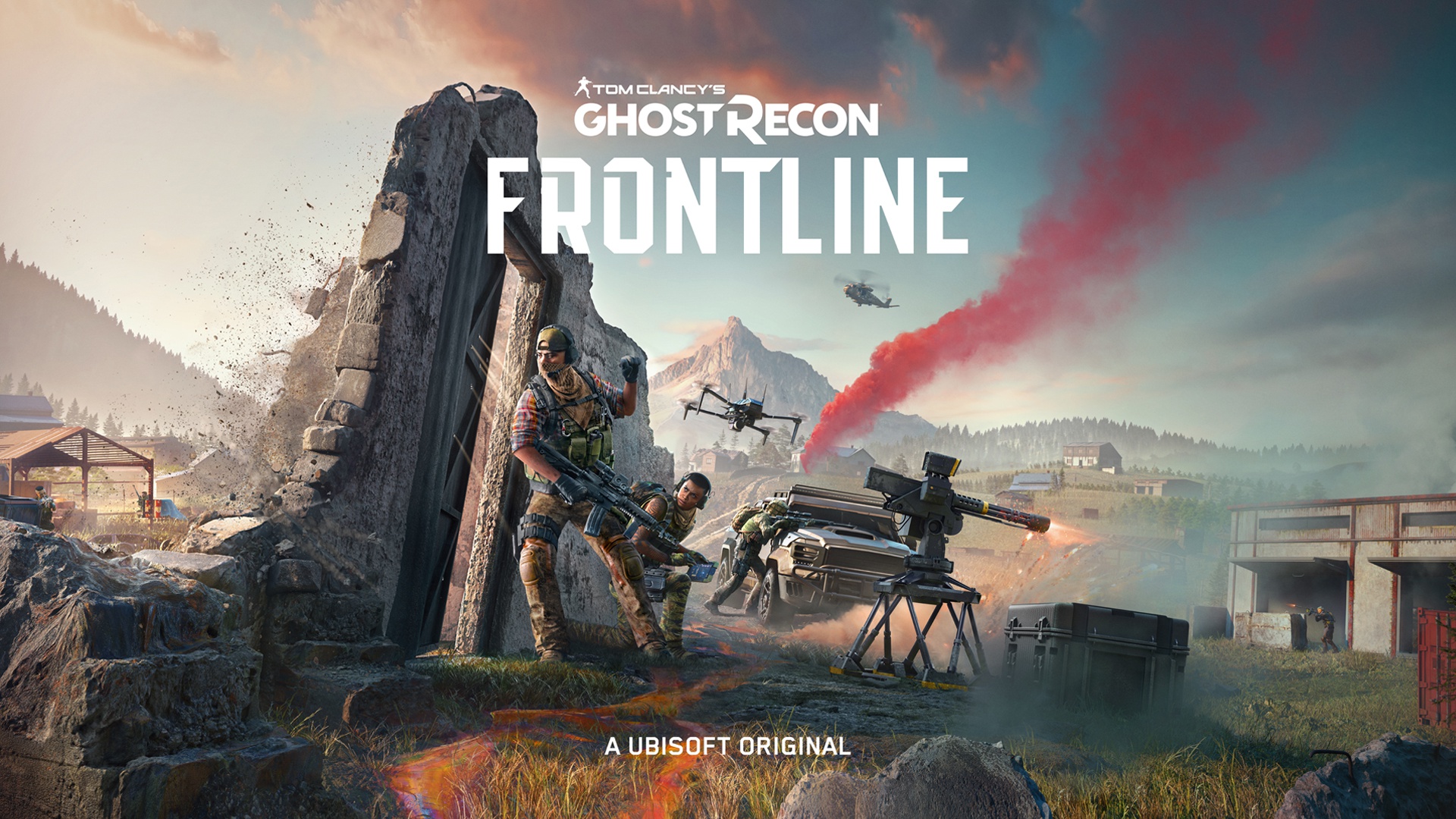 During Ghost Recon’s 20th anniversary showcase, Ubisoft revealed a new title in the series – Tom Clancy’s Ghost Recon Frontline, a free-to-play PvP shooter which, of course, will include its own battle royale mode. Check out the trailer below!

The new game is being developed by Ubisoft Bucharest, which had previously worked on Ghost Recon Wildlands and Ghost Recon Breakpoint. The reveal trailer shows off gameplay in action, which is always a nice gesture over pre-rendered CGI trailers that we usually see for new game announcements. In terms of visuals, Frontline looks extremely similar to Ghost Recon Breakpoint, and putting it in a barren open world map for a battle royale experience makes it looks closer to Call of Duty Warzone than anything else.

Of course, being a Ghost Recon game, classes play a big role. Frontline offers players three unique classes to choose from, as each team is made up of three players. Players will be able to change their class during battle, making the game what Ubisoft calls “unique and highly tactical.” Time will tell whether that will be the case or if it will be pure chaos, although in a battle royale sandbox either can be fun. Here are the different classes:

The game’s battle royale mode is called ‘Expedition’, although no information about any other game modes were announced during the reveal. Ubisoft said that “additional modes will also be available at launch.”

In Expedition, players (in squads of three) will drop on the open world map of Drakemoor island, working together to complete objectives across the map with no converging circle. That’s already a differentiating factor from other major battle royale games, which gives a renewed focus on exploration. Given that it’s a Ubisoft game, we don’t expect the map to be covered by most players any time soon, for better or worse. After collecting intel, players will need to head to the drop zone for an extraction, while evading or defeating other squads who will be alerted of their presence.

“We can’t wait to see players’ reactions during the first test of Ghost Recon Frontline,” said Bogdan Bridinel, Creative Director at Ubisoft Bucharest in a prepared statement. “We will be working hard to adjust the game accordingly throughout the several live phases planned before launch, as we want to deliver the most polished and entertaining experience possible for players.”

It shouldn’t be a surprise to see Ghost Recon get a free-to-play spinoff, which aligns perfectly with Ubisoft’s recent statements about shifting to a hybrid approach to games involving ‘AAA’ and free-to-play models. Just recently, Ubisoft revealed The Division: Heartland, a free-to-play offshoot of The Division franchise, along with Tom Clancy’s XDefiant, both of which have also been conducting private play tests. It seems like both Heartland and Frontline seem to be testing the waters for a larger PvP shooter down the road that combines elements from all of Ubisoft’s signature franchises, the first glimpses of which already leaked earlier this year.