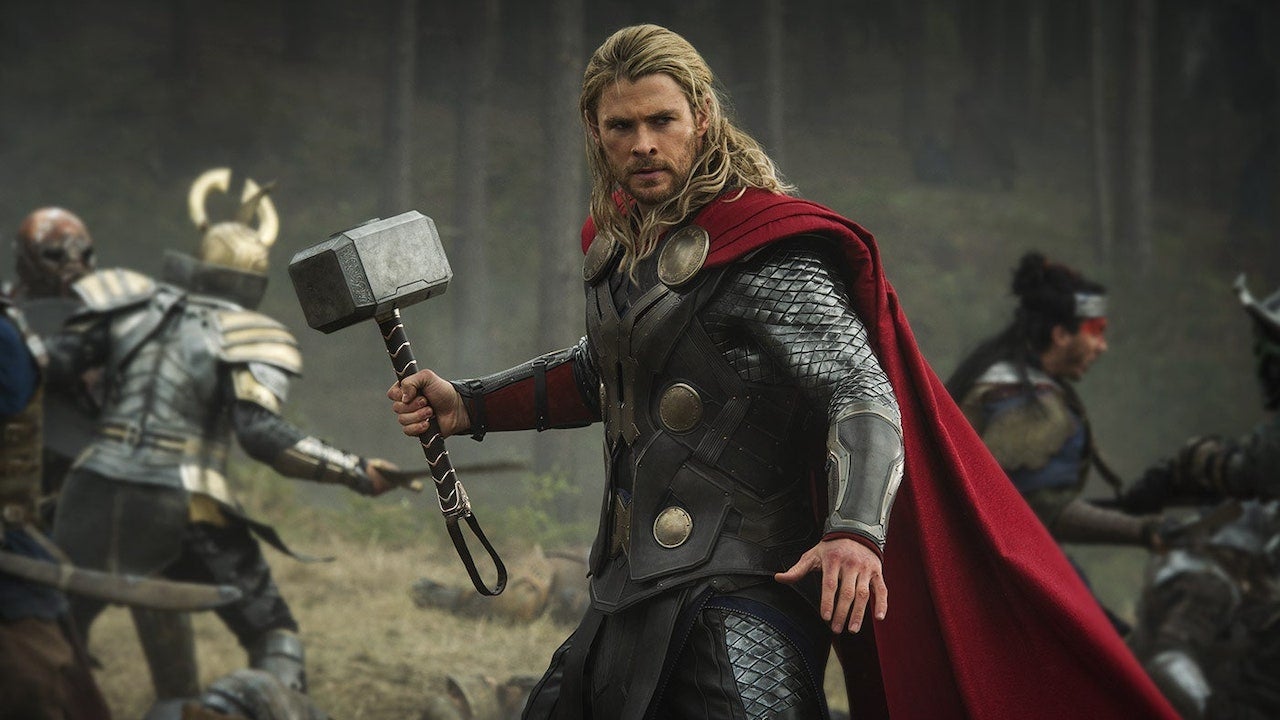 Alan Taylor, the director behind Thor: The Dark World, has expressed interest in returning to the MCU to helm a director’s cut of the Marvel sequel.

During a recent interview with Inverse, Taylor said he would very much like to be given the opportunity to revisit The Dark World, and referred to Zack Snyder’s recent experience with Justice League as an example of how he would approach the sequel a second time, though he doesn’t really expect it to work out like that for him.

“I was cheering for Zack Snyder when he was doing that and thinking, ‘Will he pull this off? This is amazing,'” Taylor told the outlet. “I think every director was kind of rooting for that. I would love to, I mean to. Can you imagine that? They give me however many millions of dollars they gave him to go back in. Yeah, I don’t think I’m going to get that phone call.”

Taylor also addressed some of the changes that were made to the 2013 MCU installment as he explained how the studio decided to change direction after initially bringing him on board to add a touch of “Game of Thronesiness” to the Thor sequel. He said decisions were made in post-production that ultimately altered the movie’s narrative and tone.

“For me, the process was not fun,” Taylor admitted, reflecting back on his own personal experience of working on the Marvel movie. “I focused all my attention on making a certain movie, and then in the editing process, decisions were made to change it a lot. [Kevin Feige has] got an empire he’s running and things have to be changed to fit into other things.

“My regret was that the movie that got released was changed quite a bit in a way that I couldn’t shape really,” he said in conclusion, looking back on the project. “I mean, I shot all the material that we put in the movie, but we set out to make one movie, and then major plot points were reversed in post. It’s not the ideal way to work.”

Thor: The Dark World was by no means a box office bomb. The sequel earned $644 million globally, but production seemed troubled before Taylor even arrived on the scene. Wonder Woman director Patty Jenkins bowed out as director due to script issues, as she didn’t believe she “could make a good movie out of the script that they were planning on doing.”

This isn’t the first time that Taylor has been vocal about his experience on Thor 2, either. In an interview earlier this year, he offered up a few more details about the unseen Taylor Cut of The Dark World after admitting he had “lost the will to live as a director” following negative backlash to the poorly received Thor sequel — and later Terminator: Genisys.

In the aftermath of those releases, Taylor returned to TV where he directed episodes of Roadside Picnic, Game of Thrones, and Electric Dreams. His most recent project, The Many Saints of Newark, is out now in UK cinemas and will hit US theaters and HBO Max on October 1. However, there are four things you should know before watching the Sopranos prequel.