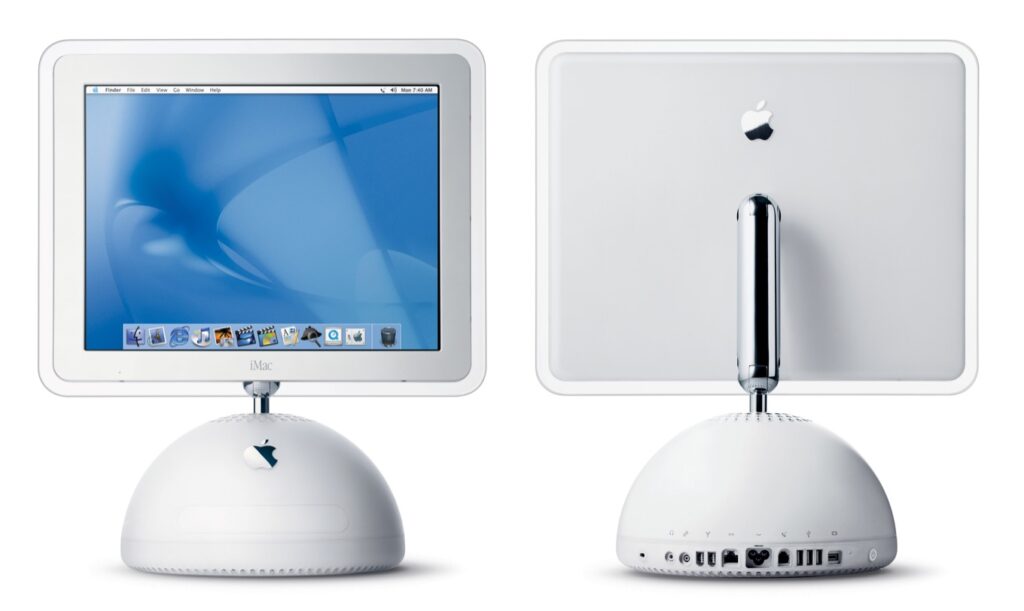 With its dome-like base and flexible display arm, the iMac G4 remains one of the most venerable pieces of Apple design ever and came during a ridiculously creative era during Steve Jobs second stint in charge.

While Apple’s modern M1 iMac machines are hardly slouches in the design department ever, there’s a certain amount of nostalgia for that lamp-like iMac that has us yearning for a comeback.

One Apple enthusiast has given us the closest approximation we’re likely to get by retrofitting the iMac G4 chassis with a fully functioning M1 Mac.

It’s probably not as complicated as it sounds, because the App Store developer Colby Sheets has seemingly uncased a Mac mini M1, placed it inside the G4 case and hooked it up to the original display. Naturally the connection to the accessories is handled by Bluetooth. Of course, it’s not the perfect resolution because, in it’s current form, Sheets is limited by the resolution of the G4’s near-20-year-old display.

In a post on Twitter, Sheets said the retrofit was a tribute to Apple co-founder Steve Jobs, who passed away ten years ago this week.

“In celebration of Steve Job’s life and his inspiration to many, I wanted to show a passion project I’ve been working on that I think Steve would be proud of,” he wrote in the tweet on Tuesday.

Sheets showcased his creation in a brief video, but hasn’t explained how he did it just yet, but has promised a full explanation soon.

“This has been a dream computer of mine since I was young and I’m very proud to bring it back to life 2 decades later,” he added. “I promise to explain more about the mod soon, probably will post a video about the process and the steps soon.”

The iMac G4 first arrived in January 2002, when Apple still held its annual Macworld event. You can watch the late Steve Jobs unveil the iMac G4 in the timestamped video below.

How To Launch & Destroy The Rocket In Battlefield 2042