The Apple Watch 7 finally has an official release date 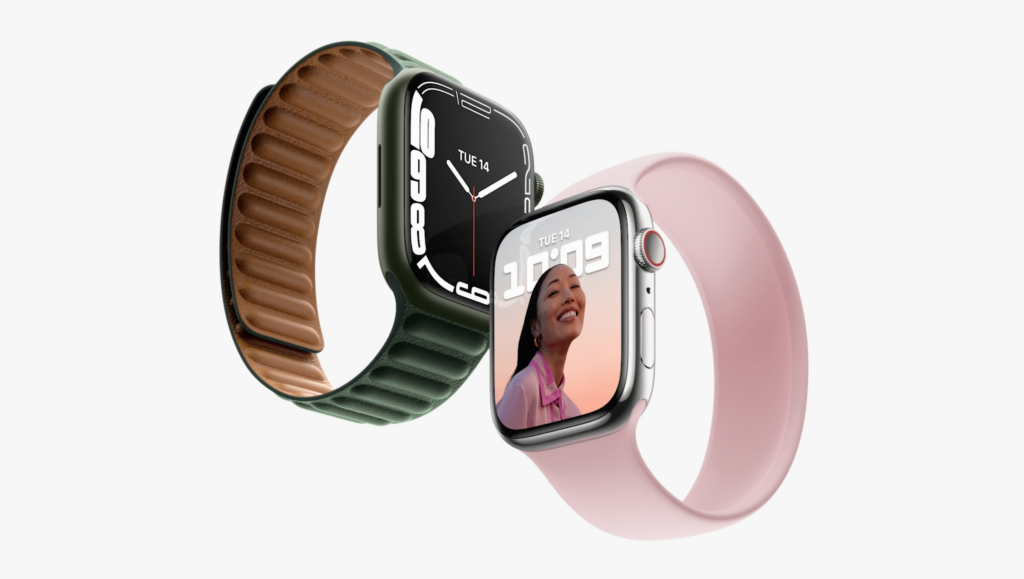 Apple gave us our first official look at the Apple Watch 7 during its September 14 event, alongside the iPad 9, the iPad Mini 6 and the highly-anticipated iPhone 13.

However, unlike the other devices, the company declined to provide an exact release date for the next Apple Watch, leaving us with a vague “later this autumn” at the event.

Now, Apple has announced more information about the Apple Watch 7 – including that all important release date and when you’ll be able to pre-order the wearable.

You’ll be able to pre-order the Apple Watch 7 from this Friday October 8 at 5am PDT (around 1pm in the UK) and the watch will be available in stores from Friday October 15.

This includes Apple Stores in Australia, Canada, China, France, Germany, India, Japan, Mexico, Russia, South Korea, the UAE, the UK, the US and more than 50 other countries and regions.

The biggest updates this time around, include larger 41mm and 45mm sizes, slimmer 1.7mm bezels and a 20% larger display. The display is also 70 percent brighter than the Apple Watch 6 when in Always-On mode.

The Apple Watch 7 features the same rectangular design as its predecessor, but with softer edges and improved durability. Not only is the watch water resistant up to 50m, but it is also now dust resistant up to IP6X and features a crystal coating on the screen to better protect it from cracking.

The bigger display also makes space for a new QWERTY keyboard which can be typed on via tapping or by swiping with QuickPath, and there’s faster charging (though the battery life itself remains unchanged at 18 hours).

The Apple Watch 7 packs many of the same health and fitness tools as previous Apple watches, including an electrical heart sensor and ECG app, sleep tracking and blood oxygen tracking.

There are also a number of new features being introduced with WatchOS 8, including the new Mindfulness app, new messaging features and updates to Photos and the Apple Wallet.

In Rays of the Light - more gameplay

WiFi vs Ethernet for Online Gaming/eSports (Wired vs Wireless)