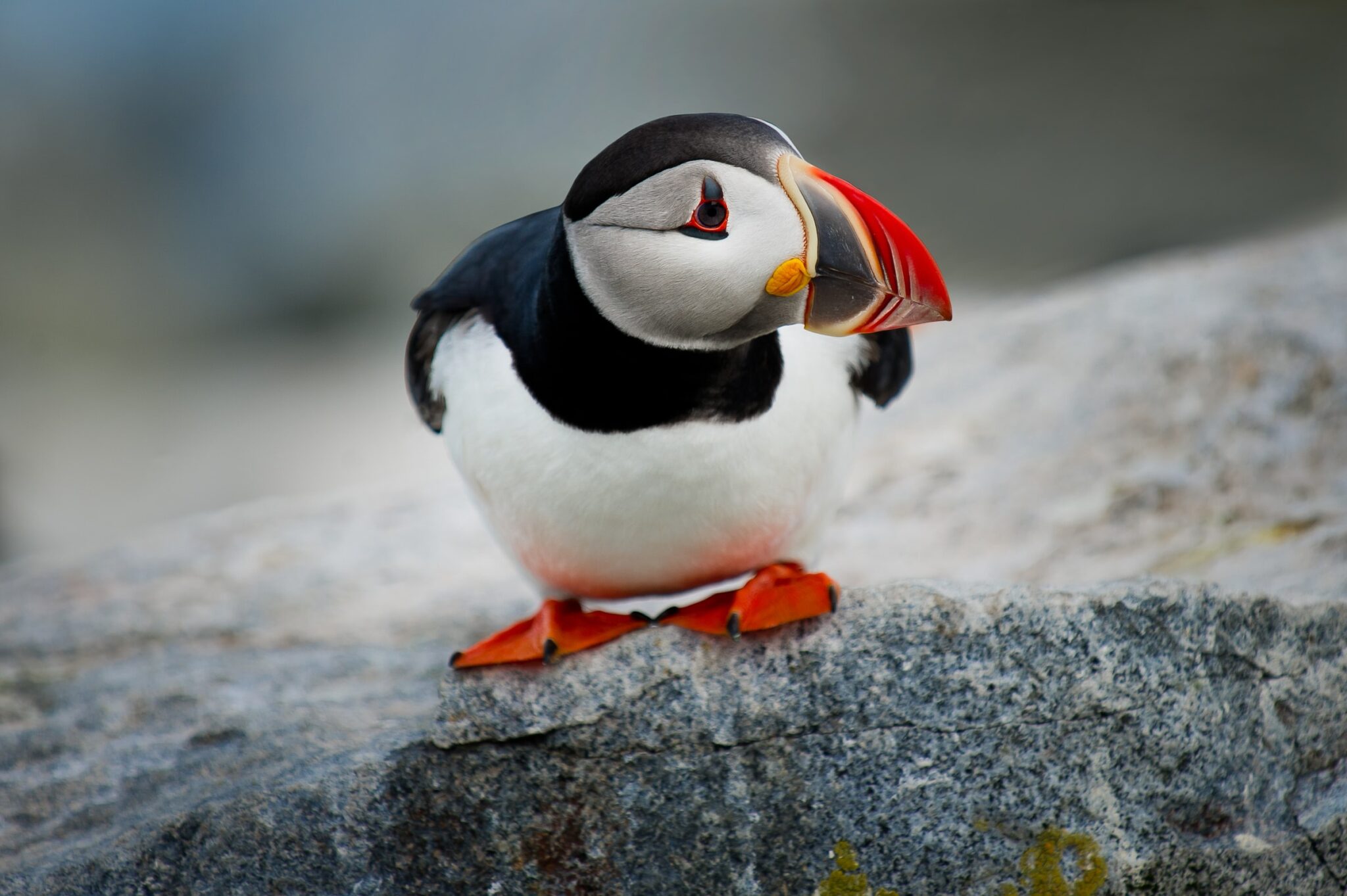 If I were to say ‘facial recognition software’ to you, you’d be forgiven for immediately thinking about social media companies, governments keeping tabs on their citizens, and general Big-Brother-esque scenarios. But this is a story of a slightly more unusual use of the AI: counting not sheep, but puffins.

The Isle of May is a small island situated in the Firth of Forth Estuary on the East coast of Scotland. It is tiny, only about a mile long by less than half a mile wide. As a national nature reserve, nobody lives on the island,  but plenty of sea birds, puffins and seals call it home.

Traditionally the only way to keep track of the birds’ numbers was by sheer patience. Rangers would have to sit and literally count tens of thousands of Puffins, inspecting burrows and nests. But how did they not lose count or be sure that they hadn’t counted the same bird twice?

Enter technology and facial recognition AI. Four cameras placed in stainless steel boxes have been set up around the island. Each one has a condensation heater and captures live footage of the birds. The footage is then stored and processed by the AI software, which tracks each puffin frame by frame. Each individual puffin can be followed by the software as it is given a unique tracking identifier.

The system was created and sponsored by SSE Renewables who run a local wind farm up the coast from the Island. They wanted to keep track of the colony of birds and ensure that the wind farm wasn’t having an adverse effect on the flight paths and day to day habits of the puffins.

Around 80,000 puffins were recorded last March on the island, and wildlife experts are hoping that collecting data this way will ultimately be more accurate and less invasive and disturbing to the naturally shy creatures. Puffins are generally most active around dawn and dusk, although it depends on tide timetables and fishing conditions.