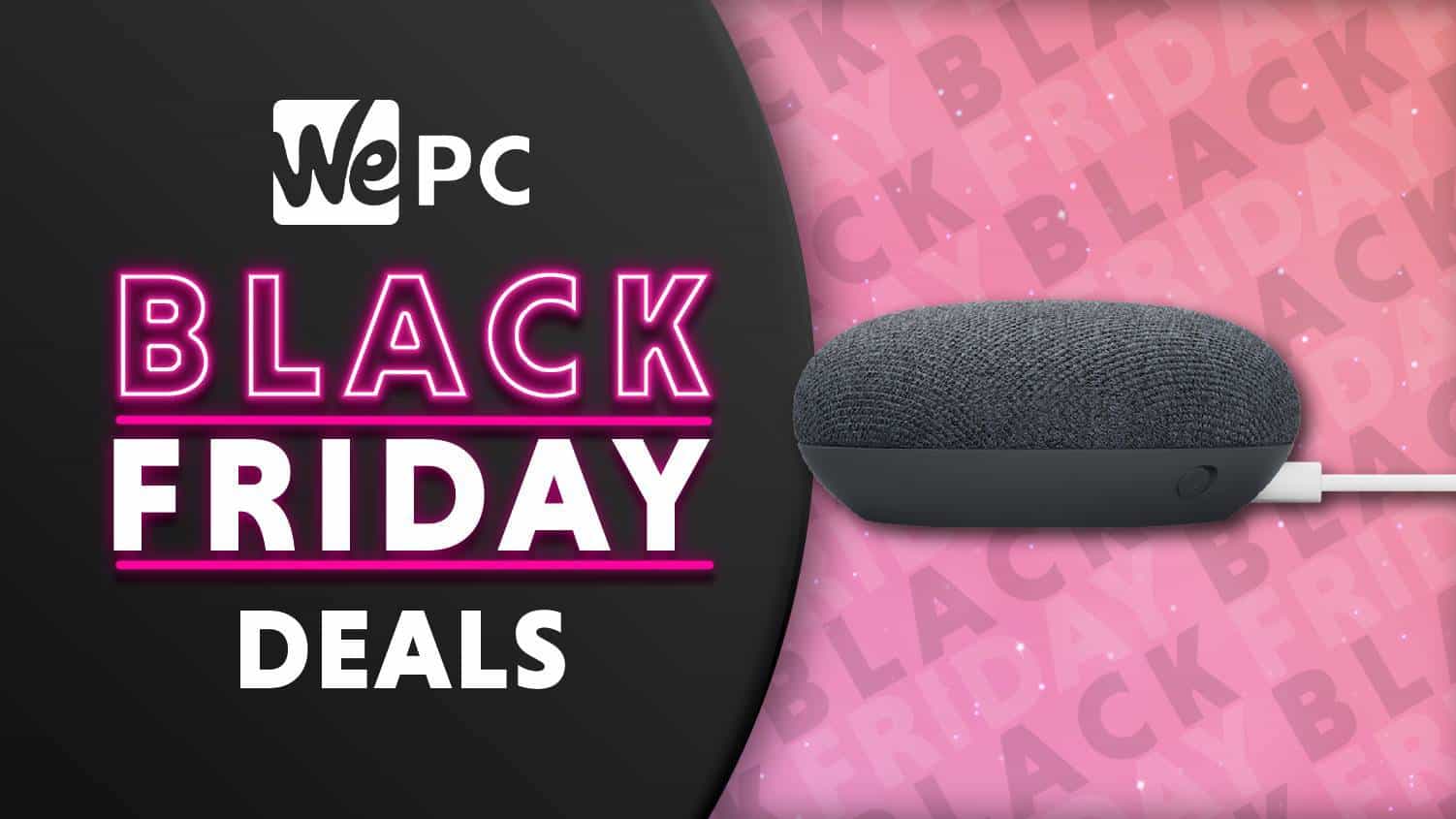 If you’ve been looking to upgrade your smart home living situation this 50% discount on the Google Nest Mini via Best Buy is one of the best Black Friday Google Nest deals we’ve seen so far during the deluge of dastardly deals dropping daily. The Nest is an understated little device but it’s capable of a lot of useful functions that really do help you out daily, especially if you combine it with other smart devices such as Phillips hue bulbs.

Canada Deals
US Deals
*Prices are subject to change 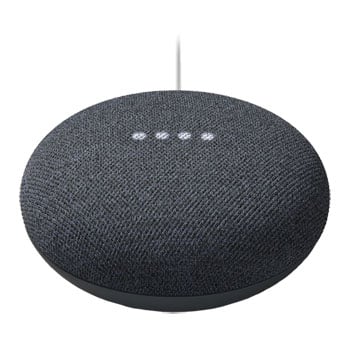 Black Friday Google Nest deals aren’t usually anywhere near this generous and the device is well worth having for its myriad talents that will help you live a more streamlined life. First off, it’s a quality little speaker that allows you to stream music from any device and have it broadcast through the speaker. What’s more, if you have multiple nest minis throughout your home, which is easy due to this 50% deal, they can sync up and play tunes transforming your house into an audio oasis fit for parties or other such music-heavy events. That’s the primary feature, but there’s more to get out of these Black Friday Google Nest deals, such as the voice-activated google assistant. Just say ‘hey google’ and finish with a request, question, or instruction and the nest Mini will sort you out. especially if you have other compatible smart devices.

If you’re interested in making your home smart a Google Nest Mini is a fantastic starting point that will begin your journey into the future. It’s an easy ecosystem to expand with a huge number of potential additions that will actually make your life easier, unlike most technology these days. We recommend adding smart bulbs and smart plug sockets to your smart home set up, as they can help you save energy, the planet, and your bank account this Black Friday. Also, you can make them go funny colors to mess with the people you live with. which is always a bonus. Check Out NASA's Upgraded ‘Eyes on the Earth’ Satellite Tool