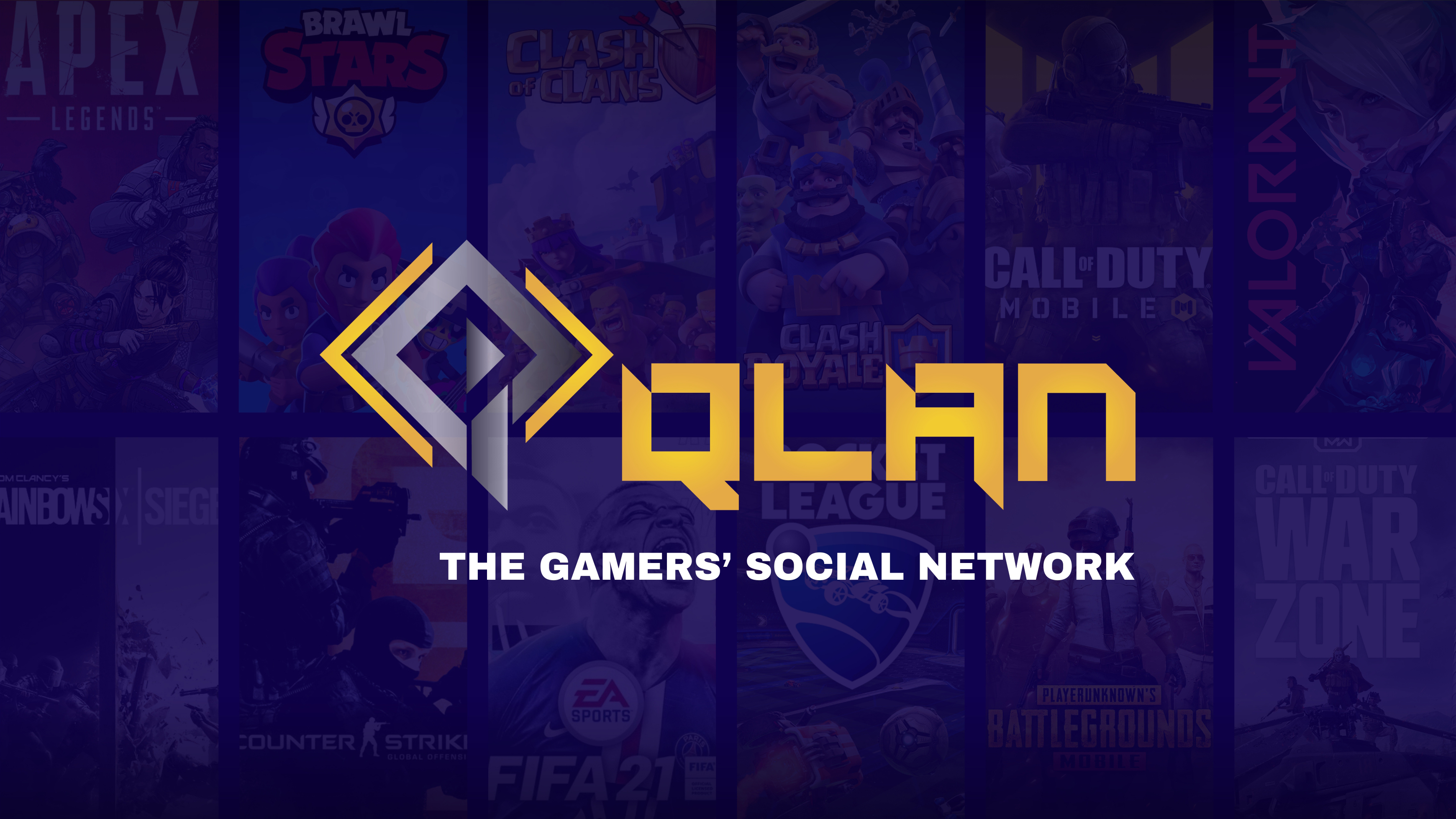 Qlan, a social media network for gamers, is launching its first public beta in the fourth week of October. Here’s what you need to know.

Qlan aims to be a social network targeted at gamers, with the goal of helping gamers connect with each other as well as support their favourite content creators directly within the app.

“At Qlan we dedicated several months on research and surveyed over 5,000 gamers to garner insights to better understand their problems,” said Sagar Nair, Co-Founder and CEO of Qlan.

“This is what encouraged us to build a dedicated platform for the gaming and esports community. Gamers communicate differently, they need to showcase themselves on a purpose-driven platform, whether they’re looking to go pro with esports contracts and celebrity-style “partner” streaming agreements or just looking for their next gig as a gaming professional. Qlan is built with a focused vision on creating a robust and sustainable gaming and esports ecosystem starting in India then world over.”

Qlan will let players access the following features after its launch:

The service has seen over 10,000 sign-ups since its announcement at the end of August. Qlan will release on the Google Play Store and Apple app store when it launches.

Free instead of $9.99: This dissection app is not for the faint of heart