OnePlus 9RT To Launch In China On Oct. 13, India Launch Not Confirmed


Details about the OnePlus 9RT launch event in China have surfaced online, but it is still unclear if the phone is heading to India. The Chinese smartphone manufacturer is gearing up to host a new event in its home country. The company has already confirmed that it will be launching its new smartphone dubbed, the OnePlus 9RT in India and China. Regrettably, details about the 9RT’s launch in India are still scarce.

However, the company’s China division seems set to introduce the 9RT in the country. OnePlus has shared a teaser invite for the smartphone’s impending launch in China. The teaser gives us a glimpse of the OnePlus 9RT smartphone’s rear panel design. On October 7, tipster Evan Blass shared three images of the OnePlus 9RT, showcasing the phone’s rear-mounted camera setup, and the retail box.

Interestingly, the design of the phone’s rear panel shown in the teaser invite coincides with recently leaked design renders. Also, a myriad of other key details including the phone’s specifications has already been tipped in earlier leaks. OnePlus’ latest affordable flagship offering will be official in China on October 13. Although nothing is set in stone yet, the OnePlus 9RT is likely to hit the store shelves in India later this year. 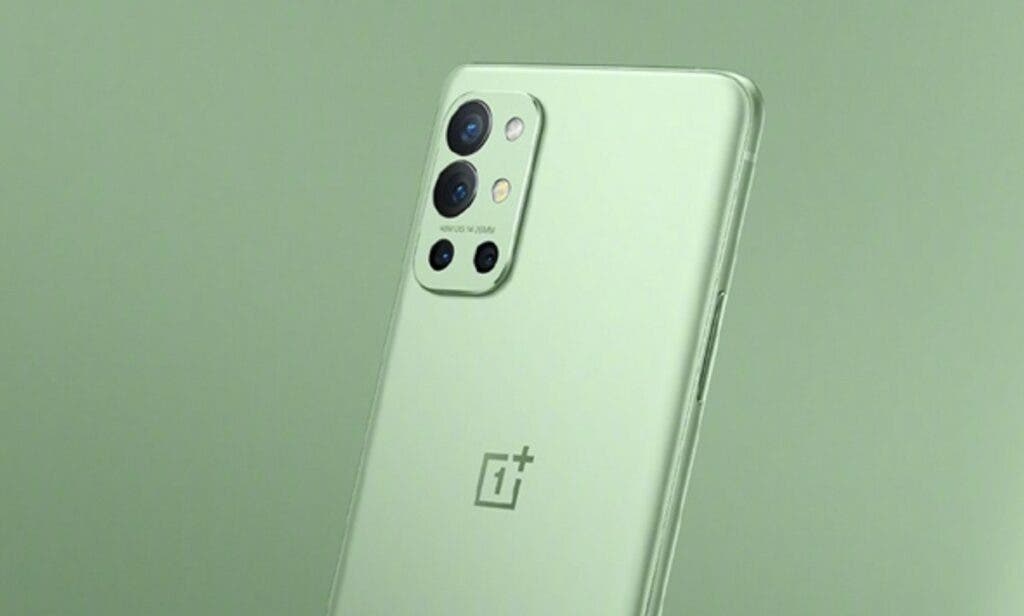 In his latest Weibo post, OnePlus co-founder and Chief Product Officer Pete Lau revealed that the OnePus T series smartphones will come bearing a new moniker. The Weibo post goes on to reveal that the smartphone is none other than the OnePlus 9RT. According to the brand executive, the aforesaid post was shared from the yet-to-release smartphone. However, Lau did not divulge any information regarding the phone’s availability in India.

The teaser invite showcases a rectangular camera setup that houses three cameras. There is a tiny cutout, as well as two large cutouts. The camera module suggests that the phone will have a 50MP main camera. According to MySmartPrice, the primary sensor could be the same as the Sony IMX766 sensor available on the Nord 2, or the OnePlus 9 series. Despite the lack of an official confirmation, the publications suggest that the other two sensors will be a 2MP depth sensor and a 16MP ultrawide camera. 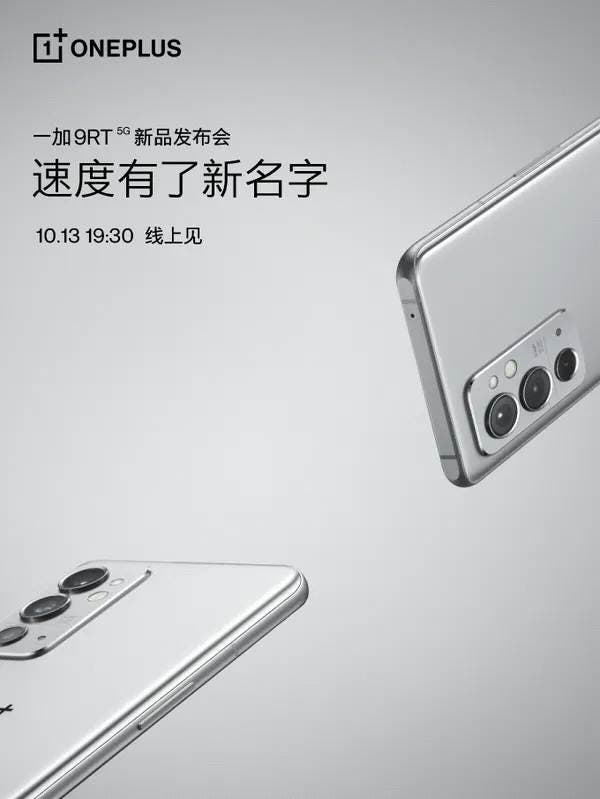 Furthermore, OnePlus seems to retain the Alert Slider for the 9RT. It is available on the right edge above the power button. The left edge houses the volume keys. More shreds of information about the smartphone will surface ahead of its imminent launch. However, earlier leaks suggest that it will pack a Snapdragon 888 SoC, unlike the 9R, which comes with a Snapdragon 870 SoC.

The phone is likely to ship with 8GB RAM and 12GB RAM options. It could offer up to 256GB of onboard storage capacity. The 9RT could sport a 6.55-inch AMOLED display with Full HD+ resolution and 120Hz refresh rate. In addition to that, earlier leaks suggest that the handset will draw its juices from a 4,500mAh battery that supports 65W fast charging.

Apex Legends Monsters Within is the new Halloween event