After months of waiting, OnePlus rolled out the Android 11-based OxygenOS 11 update for the OnePlus 6 and OnePlus 6T last month. As usual in the first builds, the update came carried with bugs and battery drain issues. Now, OnePlus is rolling out a new firmware update dubbed OxygenOS 11.1.1.1 that hopes to address these issues. One important thing to note is that the update also bumps up the Android security level on both smartphones. Now they are running the latest September 2021 patch. We know that October is about to come, but the 2018’s smartphones will be running the most updated security patch until October’s patch deployment.

The OnePlus 6 and 6T are receiving this OxygenOS 11.1.1.1 update which also optimizes the network connection stability. Moreover, the update improves the system stability and gyro sensor sensitivity. For more details about the update, you can check its complete changelog below:

Worth noting that the update is seeding randomly to a limited number of users right now. We expect to see a wider rollout starting in the upcoming days if no critical bug appears in the coming days. 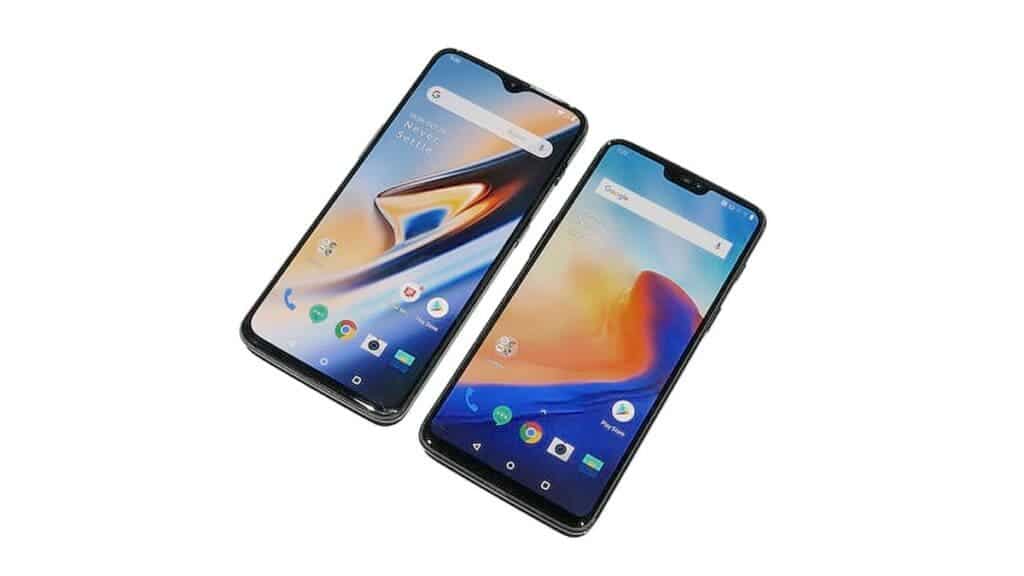 Originally, the OnePlus 6 and OnePlus 6T were released with Android 9 Pie and were later updated to Android 10-based OxygenOS 10 update. Now, the devices are getting the Android 11-based OxygenOS 11 update and it’s pretty much the end of the line for them. The duo of flagships won’t receive the next Android 12-based iteration of OxygenOS or ColorOS, as rumors have been pointing to the end of OxygenOS. Users familiar with custom ROMs can still enjoy the devices for a long time. After all, the community is quite active for these devices and we assume both of them will receive Android 12-based custom ROMs in the future.

OnePlus has recently merged some of its departments with Oppo. The reason is to streamline and enhance the support and development of new products. However, we believe that Oppo will slowly absorb OnePlus. OnePlus smartphones already run ColorOS in China. Furthermore, recent reports suggest that the company is testing Android 12-based ColorOS 12 in an international variant of the OnePlus 9 Pro.

Oppo and OnePlus have revealed that they will reveal a new software that mixes ColorOS with OxygenOS in the next year.