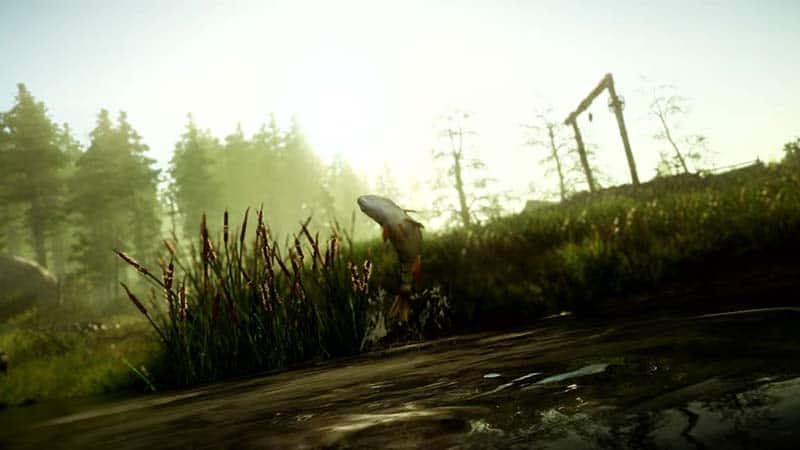 At the time of writing, Australia is in its early evening, which is typically peak time for gaming. The servers are nowhere near as bad compared to yesterday, as there is no Utopia 25k player queue anymore. In fact, Utopia is the first server to reveal the New World long login 25k players queue cap. When that happened, Amazon launched more servers to spread the population around. While there are more servers, it appears that there are still login queues on the first few New World Australian servers. Utopia currently has a 6k login queue, which is 3x the current New World server cap. Other servers also have between 1k queue and a 3k queue.

However, Amazon Games have addressed some of these issues rather early. At 11:30 AM AEST, Amazon Games added even more Australian servers. There is now an additional 21 servers in the Australian region, which means there are plenty of fresh servers for players to get on. There are now more than enough servers for the Australian player base to migrate out of queues for and onto realms that will let them in immediately.

There is no need to fear if these servers will die either, as most of these servers are connected with pre-established launch day servers or themselves, meaning the population should be healthy and balance by themselves or when world sets go live.

The New World Australian servers added are as follows: You can read the new server announcement on the New World forums.