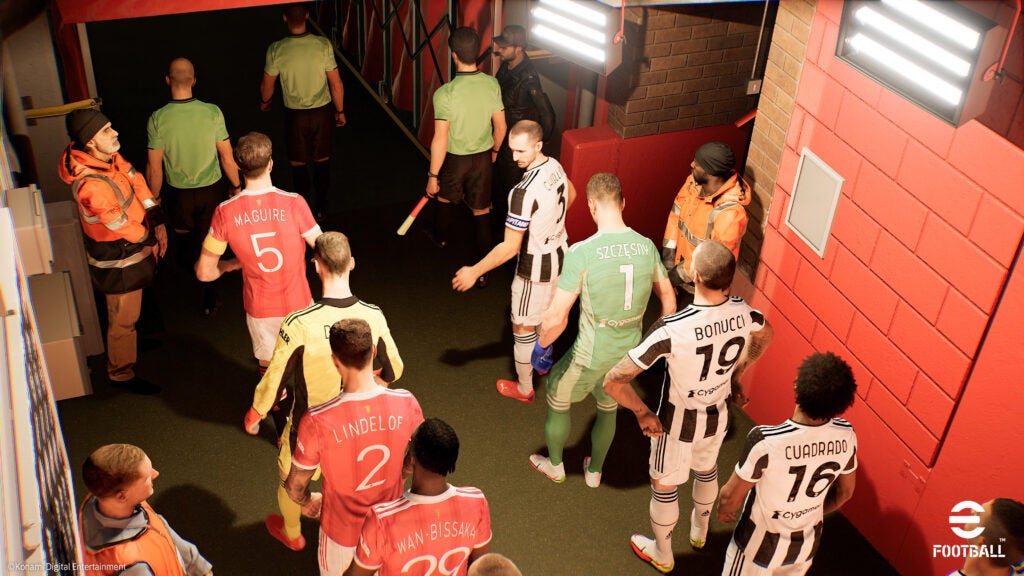 As if changing the name from Pro Evolution Soccer to eFootball wasn’t enough to annoy long-time fans, Konami is now dealing with backlash after delivering a game riddled with issues.

The developer has issued an apology for the problems within the renamed FIFA 22 rival and promised to fix the issues with features like pass speed and defence operation.

It says the concerns have been taken seriously after early adopters also complained about cut-scenes, facial expressions of players, as well as player and ball movement.

Work on updates will begin next week, the company says, with an update coming in October.

In a statement published on Twitter on Friday, the developer wrote: “After the release of eFootball 2022, we have received lots of feedback and requests regarding game balance that includes pass speed and defence operation. We would also like to acknowledge that there have been reports of problems users have experienced with cut-scenes, facial expressions, movements of players and the behaviour of the ball.”

“We are very sorry for the problems, and want to assure everyone we will take all concerns seriously and strive to improve the current situation.

“This work will be continuously updated, quality will be improved and content will be added consistently. From next week onward, we will prepare for an update in October, while receiving opinions through questionnaires to our users.”

The game surprised many with its free-to-play approach that’s available across PC, Xbox, PlayStation, Android and iOS devices. Seasonal updates will add more content after launch.

Amid all the changes, the focus on realism remains a priority for Konami, just like PES. We’re still in the midst of reviewing the game and didn’t see any major issues during our brief hands-on time at Konami HQ.

A full review will follow, but for now you can read our own Ryan Jones’ early verdict here.

How to watch Genshin Impact 2.2 livestream