On September 13 this year, Huawei launched two new laptop products – MateBook 13s and 14s. Both of these laptops come with touch screens as well as Huawei Mobile Applications (HMS). They integrate the PC application ecology and the mobile application ecology. The Huawei Matebook 14s comes with Intel’s 11th-generation Core i7-11370H and Core i5-11300H processors. These chips are supplemented by 16 GB LPDDR4x dual-channel memory and up to 1 TB NVMe PCIe SSD. This notebook also has a USB Type-C, USB 3.2 Gen1, HDMI, 3.5 mm interface, etc. 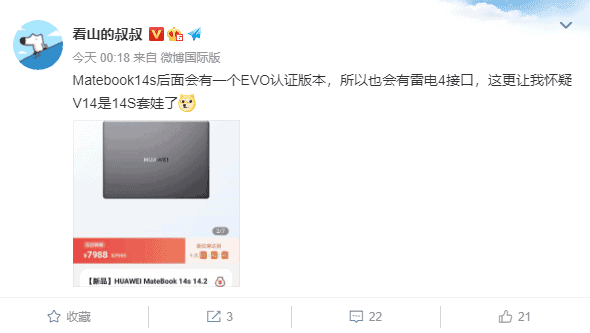 According to a recent report, the Huawei Matebook 14s will launch an EVO-certified version in the future. Thus, there will also be a Thunderbolt 4 interface to make up for the previous shortcomings. However, it appears that the Huawei Matebook 13s will not have this benefit. In addition, the EVO version seems to be only available in the Core i7-11370H + 16GB + 1TB space gray top version.

The Huawei Matebook 14s come with a thin and sharp metal body. This notebook weighs 1.43 kg and has a 90% high screen ratio and a laser welding fixed pole camera under the narrow frame, which supports face unlock. Also, the display has a 2520×1680 (3:2) resolution, a refresh rate of 90Hz, a hardware-level low blue light, and a 100% sRGB color gamut. 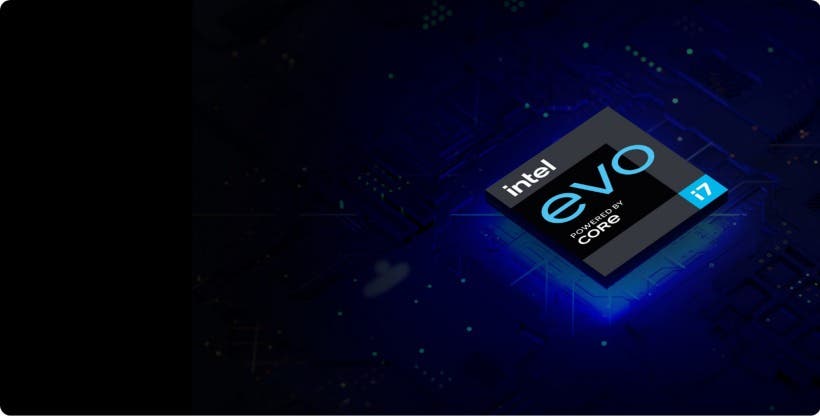 The 14-inch notebook can output 45 watts in high-performance mode, and comes with an upgraded shark fin cooling system. The air intake increased by 25%. Its 60Whr battery is capable of providing 13 hours of battery life. But you should also know that 15 minutes of charging will provide users with 3 hours of work. The Huawei MateBook 14s adopts HUAWEI SOUND. The latter brings a wider and fuller immersive stereo. It comes with high and low-frequency crossover four speakers.

You have to see this new horror game, Choo-Choo Charles