Chinese manufacturing giant, Huawei, has been releasing its new HarmonyOS to its smartphones. All the recent smartphones (few years old) from Huawei already have this update. The company is now releasing this operating system for very old devices. As of today, its five years old smartphone, Huawei Mate 9 is now getting the HarmonyOS update. According to netizens, this 2016 smartphone is receiving HarmonyOS 2.0.0.55 update and the version number is C00E50R1P2. The size of the update is 3.85GB. 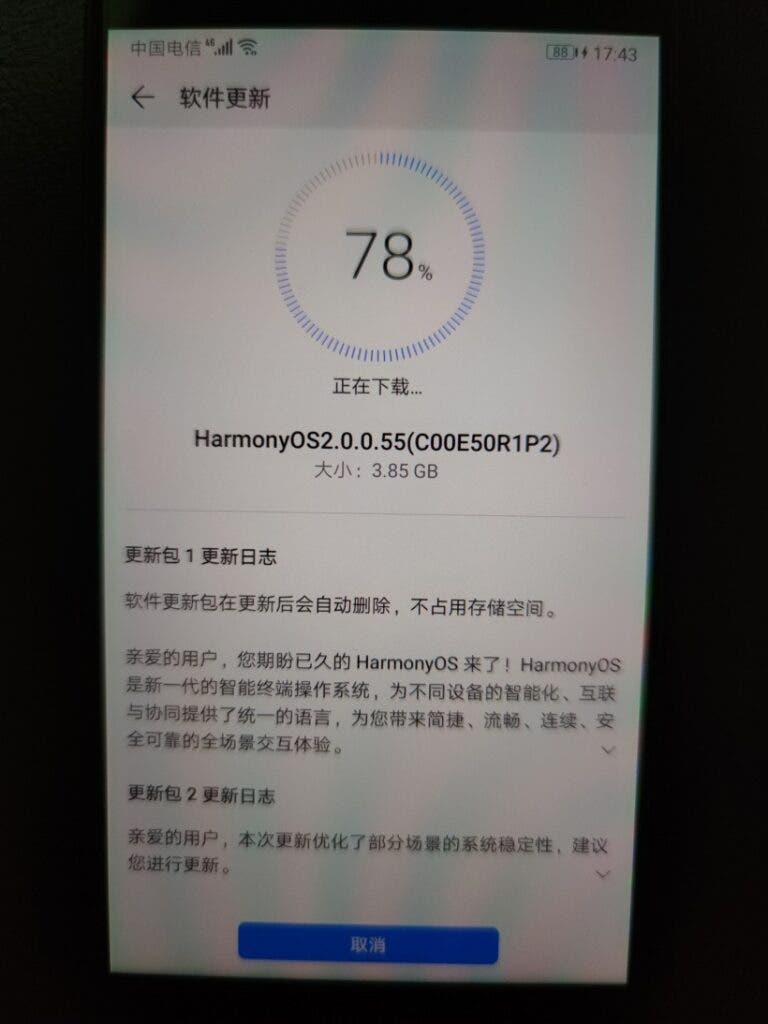 According to Huawei, the software update package will self-delete after the update so that it does not occupy storage space. Furthermore, this update optimizes the system stability and Huawei recommends it for all users. According to the Chinese manufacturer, the following smartphone will commence close beta recruitment in late September. The smartphones include

However, just a few weeks after the close beta recruitment, the Huawei Mate 9 is now getting the internal beta of this system.

Presently, HarmonyOS upgrade covers over 106 models of Huawei and Honor devices. Of course, before the end of the year, the company will release this update for more models.