HarmonyOS 2 is now available for the eighth batch of smartphones –


Over the past few months, Huawei has released the HarmonyOS 2 update to millions of Huawei and Honor devices. So far, the company has seven batches of smartphones that have received this update. According to the company, the eighth batch of Huawei and Honor devices are now getting the HarmonyOS 2 update. The official announcement shows that this batch of devices is currently in close beta recruitment. There are six devices in this batch, the devices include

N/B: HarmonyOS 2 is not yet available for global users. In fact, there is no information regarding the global version of HarmonyOS. However, we know that Huawei is still developing the EMUI 12 for global users. From all indications, HarmonyOS is not ready to leave China for now. 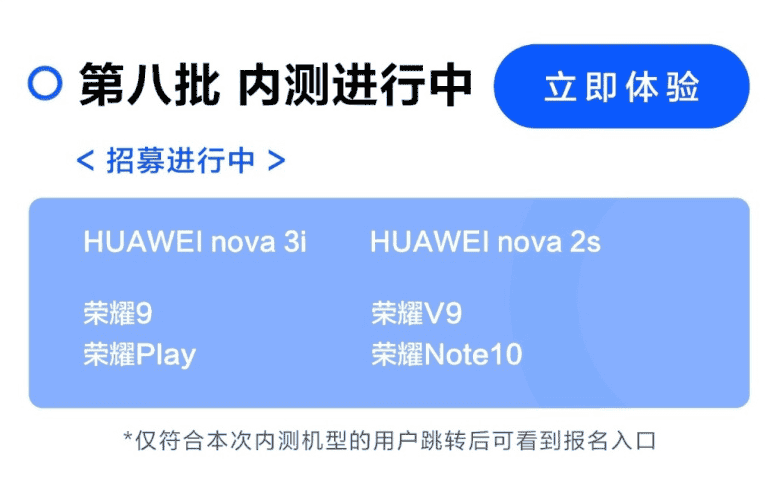 As of now, HarmonyOS 2 has 400+ application and service partners and 1700+ hardware partners. Furthermore, Huawei also has no less than 1.3 million developers in the construction of the HarmonyOS ecosystem. It is worth mentioning that at the Huawei Full Connect 2021 conference held recently, Huawei’s rotating chairman, Xu Zhijun, said that the current development of HarmonyOS is beyond expectations.

The company had an initial goal of 300 million users by the end of the year. However, this number has since increased. According to Xu Zhijun, Huawei hopes to build HarmonyOS into an operating system for the Internet of Things (IoT). However, when facing smart terminals, it essentially replaces the Android operating system. The difference is that HarmonyOS adds “distribution capabilities”, that is, each device can be seen from another device. 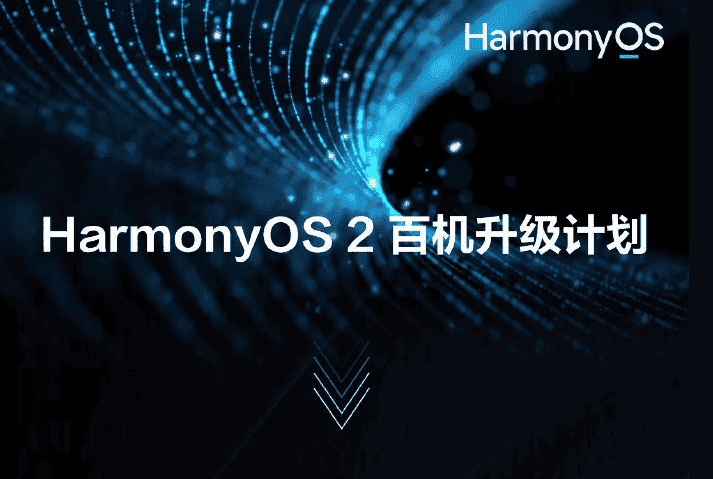 Presently, HarmonyOS upgrade covers over 106 models of Huawei and Honor devices. Of course, before the end of the year, the company will release this update for more models.