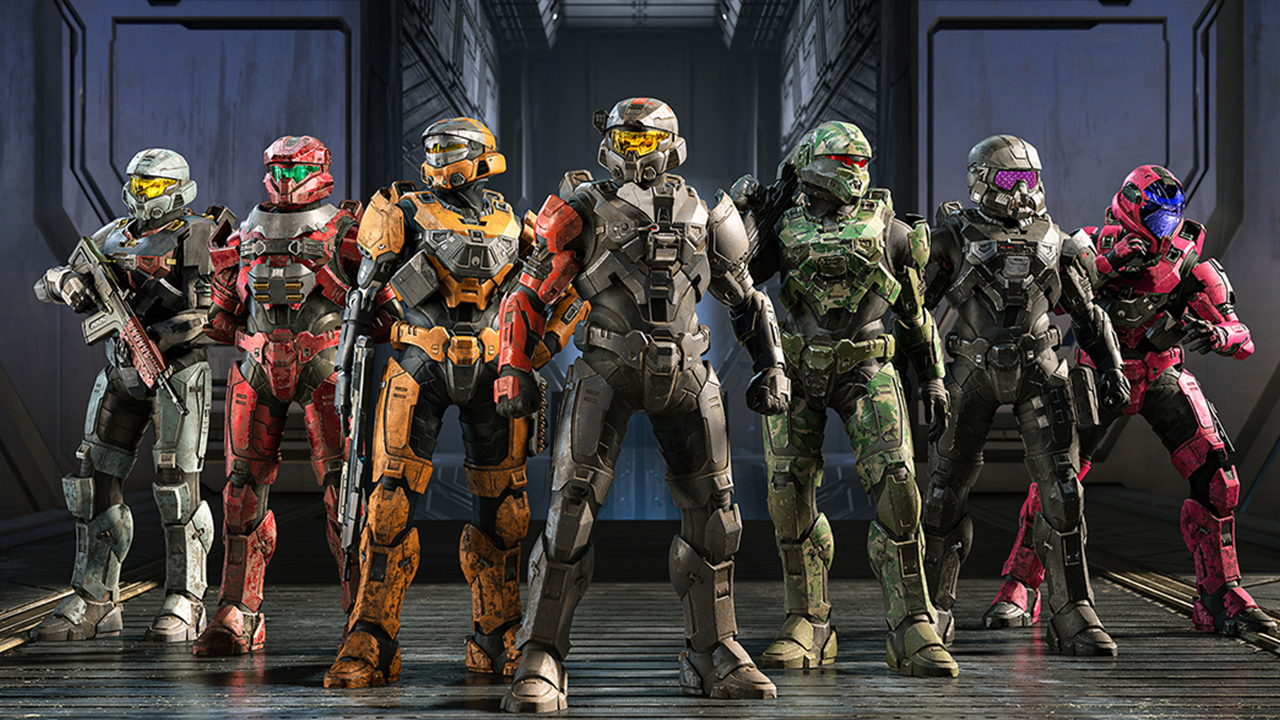 The last quarter of 2021 is going to be one of the biggest the FPS genre has since in many years. All three of the biggest shooter franchises, Call of Duty, Battlefield and Halo are coming out with the latest entries in their franchises within just a few weeks of each other, and thanks to open betas, we now have a decent idea of how they are shaping up to be. Having played the betas for all of these games, I have to say Halo Infinite is already turning out to be a winner over its more popular rivals in 2021, and the competition isn’t even close.

Of course, since all of the games are yet to release, it would be unfair to judge them, based on the technical shortcomings of their betas. However, some of the design decisions may not be changed until or after the games’ launch, which makes it fair game to compare and contrast how all of these shooters play in their current state, along with what we can expect based on their post-launch roadmaps. Let’s weigh in on how all three of the games are shaping up to be, and what kind of content they will launch with.

Let’s address the biggest difference between all three games – the price. Call of Duty Vanguard and Battlefield 2042 are both charging full price on PC and consoles. Halo Infinite’s multiplayer component will be free-to-play across Xbox and PC (Steam/Windows Store), and it will also be available on Xbox Game Pass for both PC and consoles, with the campaign also being purchasable on Steam for the standard price of admission (Rs. 3,499) to AAA games at launch. Here’s how the base editions of the game are stacking up in terms of price in India:

With one quick glance, it’s easy to see the price of admission to Halo Infinite is the lowest across all platforms. To add salt to the wound, both Call of Duty and Battlefield are locking their respective next-gen versions behind paywalls. The PC version of Call of Duty Vanguard will be exclusive to the Battle.net store, while Battlefield 2042 will be available on Steam and Origin, although the former versions will still require an Origin account.

In terms of pure content at launch, it looks like Battlefield may have the least to offer as it won’t include a campaign. Its high asking price with the absence of a single-player campaign may make it a hard recommendation, and that’s before factoring in the price cut it received on PC recently. With that said, EA has stated plans to add free modes to the game after it launches, although it remains to be seen how those will be handled. For the most part, we’re expecting that to be in the form of some crossover with Battlefield Mobile, similar to how Call of Duty does for each of its mainline entries with Warzone.

While Call of Duty Vanguard is launching with a campaign and many multiplayer modes, its tired World War 2 setting, along with the mixed reception to its betas, has left many, including me, disappointed. However, the game’s multi-platform presence, combined with what looks to be an interesting campaign, does seem to hold a lot of value. That makes the game’s price easier to swallow, although that has never really stopped hordes of Call of Duty fans from buying the game at launch. Last year’s Call of Duty: Black Ops Cold War became the best selling PS5 launch game in the country, and while Vanguard may not be generating as much interest, it wouldn’t surprise me to see the game come out above Battlefield.

Halo Infinite, in this regard, has a clear edge over its rivals this year. Being free to play with cross-play and cross-progression across Steam, Windows Store and Xbox consoles, along with being available on the Steam Deck (either natively, or via xCloud) once that handheld launches, is big. While Halo may not be able to capture the PlayStation audience that Call of Duty or Battlefield will enjoy, the franchise’s recent success on PC means more players than ever will get to experience Halo without needing to pay for it one way or another. Those who want to experience Master Chief’s next adventure, can pay full price for the campaign or just get it via Xbox Game Pass, which I’m sure will include incentives of its own.

What About Multiplayer Longevity?

Call of Duty: Vanguard, which could be the safest bet for debuting and/or staying on top of sales charts, has an uphill battle against Halo and Battlefield this year. Support for the game will no doubt slow down once 2022’s Call of Duty Modern Warfare 2 comes out, although Activision will most likely keep adding content to the game via its crossover events/drops with Warzone.

Battlefield 2042 looks much better, and dare I say it, more fun than this year’s Call of Duty. Unlike Activision’s annual franchise, support for 2042 will likely last longer than Vanguard. Of course, it will also depend on whether Battlefield 2042 does well enough at launch to warrant supporting the game for a prolonged period of time. EA Dice has its hands full following the less than stellar reception to Battlefield 5, and delaying 2042 was the right decision, although that doesn’t mean without Dice will be able to fix all of the game’s technical issues found during the beta by the time it releases.

Once again, Halo Infinite is already winning in this department thanks to the nature of what it is – a perpetually updated live service game in the same vein as Destiny 2, or at least that’s what Microsoft wants you to believe. Halo Infinite will be the last mainline ‘entry’ in the series, with it being continually updated over the years. That means we probably won’t see a proper Halo 6 or 7 for quite some time, as Infinite may receive multiple campaigns and/or expansions as per early leaks and a clear emphasis on the same in its menu design. 343 Industries has decent experience with adding new content and keeping a player base busy with the Master Chief Collection, but it’s fundamentally bound to the prior games’ systems. With Infinite, 343 can add more content with its robust flight tests, which has proved to be a useful system in testing out the game’s ‘betas’. And of course, Halo Infinite will also let players create their own content in the game with ‘Forge’ mode, which will arrive a few months after the game launches in December, with a potential battle royale mode also arriving soon. With Infinite also being available on Game Pass, that means it could reach newer audiences every month (on paper) as more people subscribe to the service.