Not long ago we covered the first ever leaked details about Google’s upcoming Pixel 7 pair of smartphones, and we were sure that we’d see more rumors and speculation about them since the ball got rolling. But we weren’t prepared to be offered CAD-based renders this early in the development cycle.

Remember, the Pixel 7 devices should only become official in October. Anyway, here’s the Pixel 7 Pro in all its Pixel 6 Pro doppelganger glory: 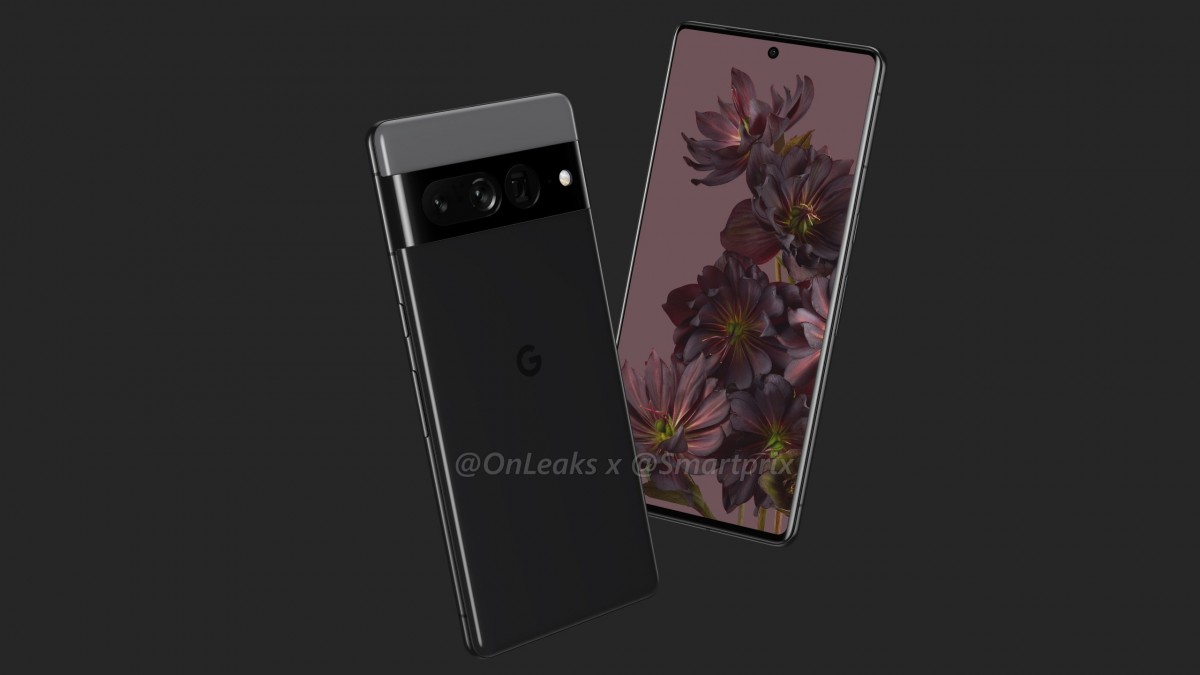 It wasn’t a given that Google would stick with the current-gen design, but it has. The same general outline is there, as is the camera ‘visor’ at the back, only this time around it seems ‘merged’ into the frame, reminiscent of Samsung’s Galaxy S21 phones.

The Pixel 7 Pro is said to sport a 6.7″ to 6.8″ curved screen with a single center-mounted hole-punch selfie camera. The display will unsurprisingly be OLED and also unsurprisingly have a high refresh rate. 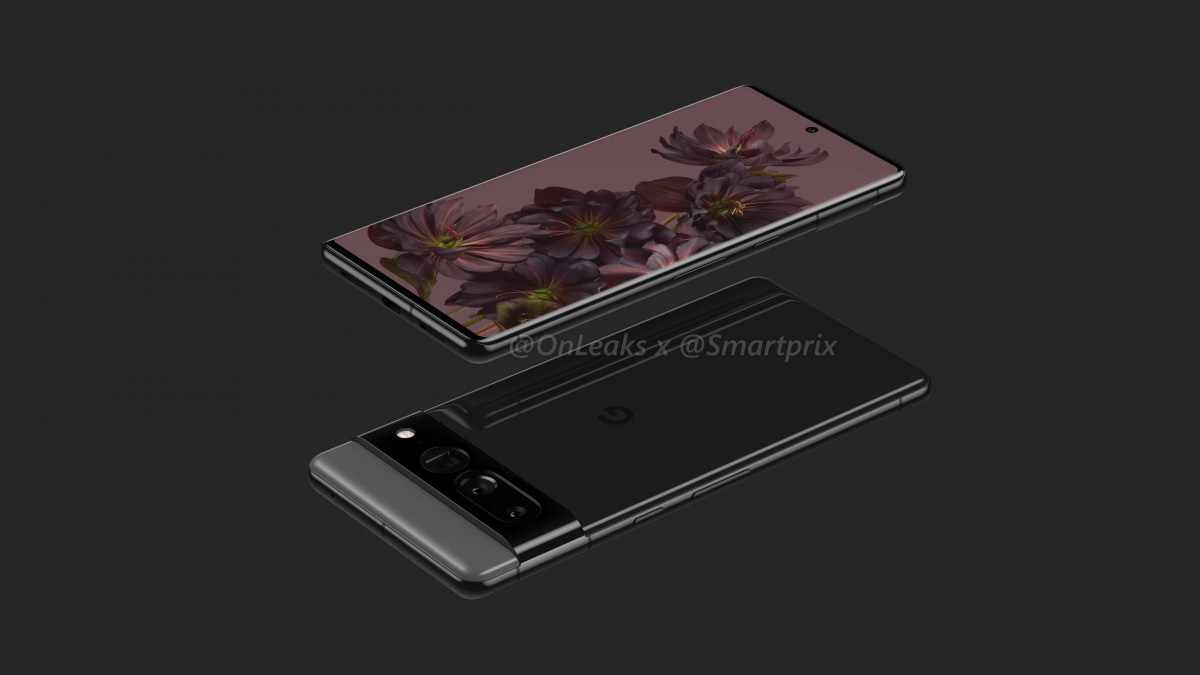 On the bottom side of the phone are two grilles, of which only one is probably housing a speaker. The USB-C port is of course also present, as is the SIM card slot on the left side. The power and volume buttons are on the right.

Five-day weeks in the office are "over," says Riot COO

Infinix Zero 5G will get Android 12 in August