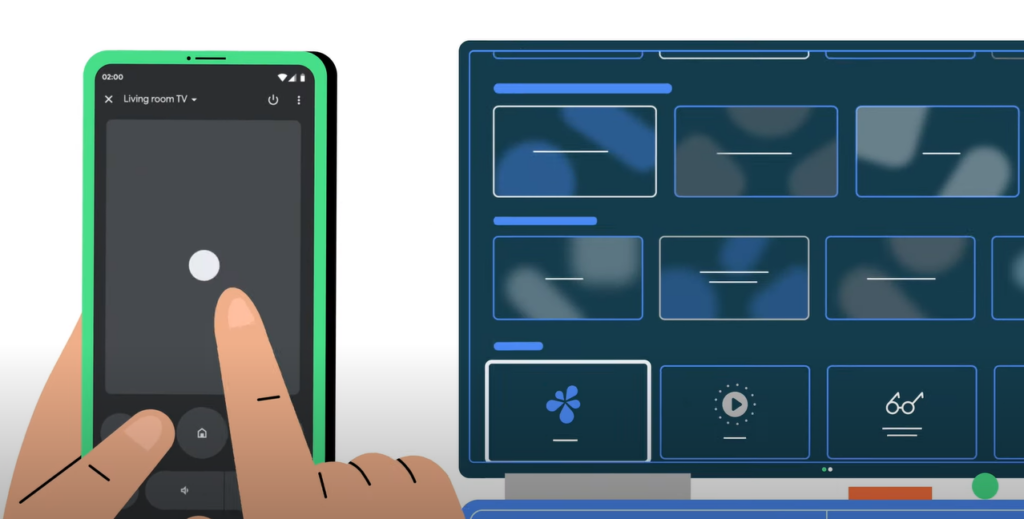 Google has confirmed that it’s getting rid of the Android TV remote app. The app will leave the Play Store as a remote is integrated into the Google TV app.

The app was spotted missing from the Play Store’s desktop site earlier this week, but it still appears to be available in the Play Store and the App Store apps for some mobile users.

So, where has it gone?

“We’re making the experience of using your phone as a virtual remote control faster to access and easier to use by upgrading the UI and integrating the feature directly into the Android mobile OS as well as the Google TV app”, Google told Android Police on September 27.

“After the new remote feature is widely available, the Android TV remote app will no longer be supported and available for use. This transition will happen once a user’s Android TV OS device receives Android Remote Service: 5.0. or higher”.

It seems the Android TV app is being removed as a remote function becomes available in the Android OS, as well as within the Google TV app.

The new Google TV remote began rolling out for Google TV on September 23.

The feature allows you to copy and paste movie titles and type search terms and passwords into your phone instead of fiddling with your TV’s remote. The remote tile can also be added to your Android’s quick settings, making it easy to access whenever you need it.

The new Google TV remote is available for Android now.

Updating your Hackintosh to Catalina 10.15

This Samsung 5G “flagship killer” is $300 off at Boostmobile