This article was originally published on GameDevDigest.com

Learn all about VFX in this issue, plus plenty more! Enjoy

Building a Simple & Fun Drifty Car Controller! – We set out to build a fun arcade-y but chunky physical little car controller, and I was really pleased with the result given how little effort it took to produce, so I thought why not share it with the rest of the wonderful people that participated in this little jam!
MildlyDisturbing

Catlike Triplanar Mapping – There are a lot of triplanar shaders out there but most of them don’t handle normals gracefully (they usually invert them on the “wrong” side!).
Team Dogpit

Custom Lighting in URP with Shader Graph – This article will demonstrate how to support custom lighting functions when using URP and Shader Graph. We’ll start by exploring how Shader Graph works. Then, we’ll build a tool to override the default behaviour with our custom behaviour. There’s a lot to cover, so let’s get started.
Bronson Zgeb

Compress Strings With .NET and C# – This post will show how we can use compression algorithms in the System.IO.Compression namespace to compress and decompress a string value. Compressing values should result in significant byte reduction.
khalidabuhakmeh.com

A living brand: Say hello to our new logo and product identity system – Our new branding better reflects who we are, the evolution of our products, and where we’re going – and this is just the first of a number of exciting brand updates we’re rolling out in the coming months and into next year.
Unity 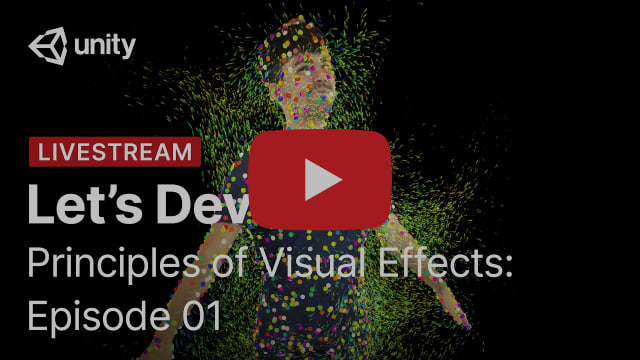 Principles of Visual Effects with VFX Graph: Episode 1 | Unity Let’s Dev – Join us as we run through the principles of VFX Graph! We’ll be making special potions, falling leaves and fire effects. Gain a better understanding of the VFX Graph’s components, Sin Waves, Randomness and Texture as Data. We take audience suggestions throughout the video to illustrate the flexibility of these concepts.
Unity

Unity VFX Graph – Stylized Smoke Tutorial – In this Unity Smoke Tutorial we are going to see how to achieve a stylized / cartoon effect using Visual Effect Graph and Shader Graph! A quick technique with an awesome outcome!
Gabriel Aguiar Prod.

Remaking SQUID GAME in Unity #1 – Red Light, Green Light – hallo, im back. enjoy this first video on a series of “me remaking cool shiz I see in other means on entertainment”, starting with squid game! this show was so reFRESHING, i loved it.
PhillDev

80 Level Round Table: Minute of Islands – Anjin Anhut, Game Director on Minute of Islands, joined Kirill Tokarev to discuss Studio Fizbin’s latest captivating game and talk about how the team came up with its concept. Minute of Islands is beautiful story that offers players to explore strange and wonderful islands and dark labyrinths, plus solve different satisfying puzzles. It has one of the best art decisions in the recent years so we had to dive deeper and find our what’s inside.
80lv

Particle Party Sale – All assets from 3 Particle Publishers, Kripto289, Archanor VFX, and Hovl Studio, are on sale for 50% off from October 4 through October 9.

In addition, each of the 3 Particle Publishers has one asset that will be offered FREE during the sale using coupon code: PARTICLEPARTY

Unity FPS Games & Game Dev Assets Software Bundle – Another amazing Unity asset bundle deal from Humble Bundle, which as we said about the Fantasy assets bundle (P.S it’s still going on as well!), are automatic buys for us. The deal is too great to pass up. Over $1,100 worth for less than $30. Assets you may want and new ones to discover you never knew you wanted.
[The bundle has been extended until Oct 14!]
Humble Bundle Affiliate

ShaderForge – A Shader Editor for Unity. [reminder for those that can’t upgrade to ShaderGraph, Shader Forge is still out there and receives updates!]
Freya Holmér Open Source

SkuldsShader – All purpose shader with a toon effect for Unity. It was designed to be as lightweight as possible. It works especially for the Oculus Quest v1 and Go. But it’s also extremely flexible and as full featured as the Unity Standard Shader.
chibiskuld Open Source

EventBetter – A Unity pubsub/messaging/event system for the lazy. Here’s why: Raising events is alloc-free. No interfaces to implement, no base types to derive from. No initialization, no cleanup. No message codes. Coroutine/asyncfriendly. One source file (everything else here is just for the test environment). Clear and readable.
gwiazdorrr Open Source

UniWindowController – Unified window controller for macOS and Windows to control the position, size, and transparency of your window. You can also accept drops of files and folders.
kirurobo Open Source 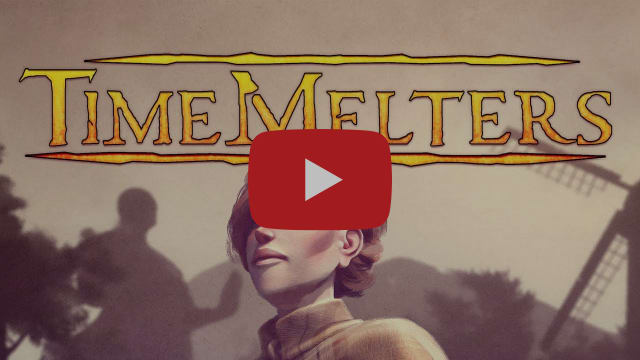 Timemelters – Strategy… Witches… and Time Travel! Featuring a full Co-op campaign and designed by the Co-Creator of Sang-Froid – Tales of Werewolves, Timemelters is a hardcore action-strategy game featuring a unique game mechanic which allows the players to go back in time and fight alongside themselves.

[You can back them on Kickstarter and wishlist on Steam]

You can subscribe to the free weekly newsletter on GameDevDigest.com

This post includes affiliate links; I may receive compensation if you purchase products or services from the different links provided in this article.

Amazon's all new Echo Buds have a UK release