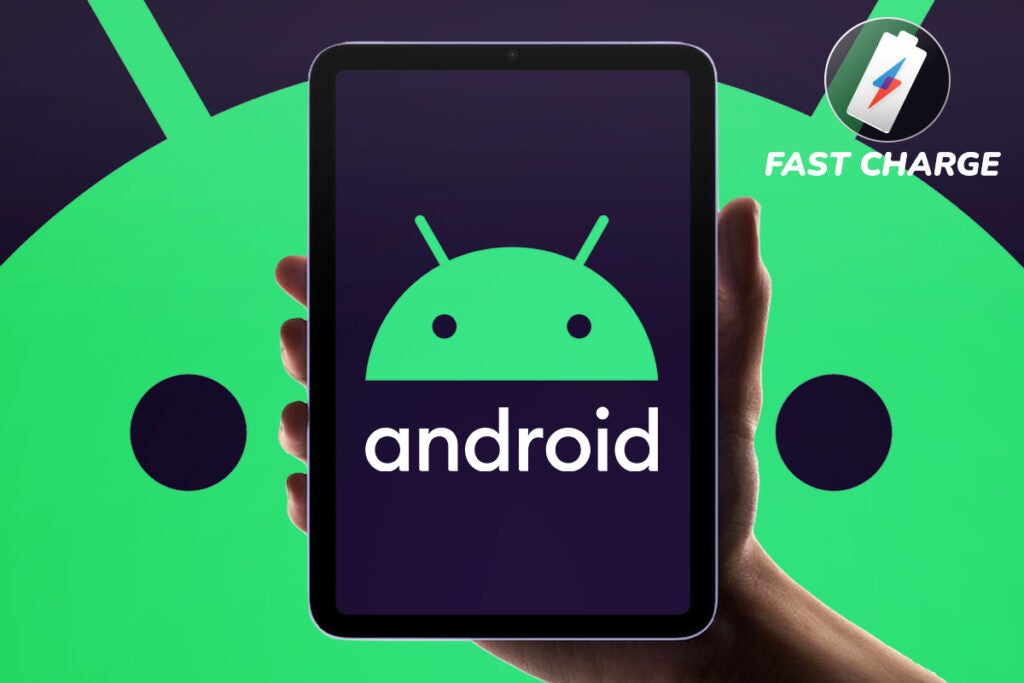 OPINION: Any reader who’s followed Trusted Reviews over the last half decade will know, I’m not an Apple user outside of work hours.

This isn’t because I don’t recognise how good the firm’s hardware is – Deputy Editor Max Parker’s iPhone 13 Pro and iPhone 13 Pro Max reviews this week attest to that. It’s because I don’t like how locked down their software is. Coming from a Linux background, I want to be able to set my device up as I want, even if it’s not THE most optimal way. I want to be able to run freeware, use any app store I choose. I don’t want a draconian set of rules, even if they are there for a reason, for the most part, on a device I own.

But this week, I well and truly had a moment of envy over a product I never expected – the iPad Mini 6. Glancing over at Max as he reviewed it I instantly realised quite how much I missed having a small form factor tablet, like the Nexus 7.

To catch younglings up, the Nexus 7 was a tablet Google built in partnership with Asus all the way back in 2012. It’s iconic in my mind for two reasons. First, because it was THE first good Android tablet. It followed the same model as Google Nexus phones offering users, at the time, top-level flagship parts, a completely unskinned version of Android with guaranteed updates and, most importantly, an affordable price tag. The combination was so good, I actually gave the device a perfect 5/5 when I reviewed it for V3 (the site I worked for at the time).

The second reason? In my mind, it’s pretty much the only Android tablet to beat, not match, its direct Apple rival. I remember comparing it to the iPad Mini (Gen 1) and thinking “why would someone pay the extra £50/$50 to get this instead of a Nexus 7?”

Both had suitably powerful processors to run every app you threw at them at the time, similar screen sizes, used IPS panels and generally were as like for like as Apple and Android products can get. The only benefits were Apple’s software, which was much more developed for a tablet form factor but had the same issues I mentioned earlier.

This is why when Google unceremoniously retired the Nexus 7 after two short generations I was outright gutted and to this day wish it would make a return.

This is especially true now with the tablet market being in an undeniably sorry state. As it stands Apple has next to no competition in the small-form-factor consumer tablet space. Samsung, Huawei and Xiaomi, the only big-name companies left making Android tablets. But the firms are all focussed on the top end 10-inch market and care more about taking on the iPad 8 and iPad Pro (2021) than the mini.

Here’s hoping Google, or another Android OEM, spots the gap and we at the very least get a spiritual successor to the Nexus 7 in the near future.

Death Stranding Gets a Cyberpunk 2077 Crossover Update Today on PC