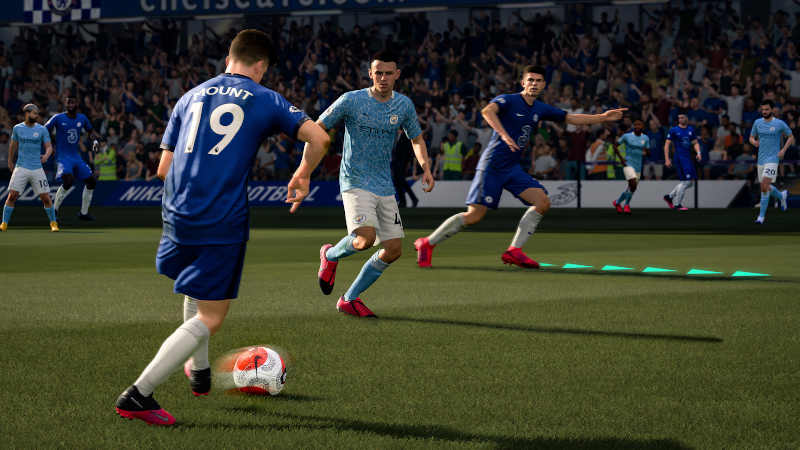 In a blog post on the EA website, the company addressed the fans directly to talk about the potential for dropping the FIFA name from its yearly football game, elaborating that having the FIFA name doesn’t actually provide them with anything, as accessing all the brands and players across the world of football is an entirely separate deal. It seems that they’re paying for the FIFA name only and then effectively using it as wrapping paper for the product.

Regarding their authenticity and strive to ensure it’s one of their main priorities for players, Cam Weber, EA Sports Group General Manager said:

“That’s why we focus so much energy on the collective strength of over 300 individual licensed partners that give us access to 17,000+ athletes across 700+ teams, in 100 stadiums and over 30 leagues around the world.”

With no real reason given for the agreement to be reviewed, it was extended in 2013 until December 2022 and if EA were to ditch the name in 2023, it’d coincide with their 30th anniversary of football games. EA and FIFA have worked together since 1993, but since then, EA has brokered deals with 300 different licensing partners to acquire names and brands to use within the game.

I’m not interested in football but considering the corruption scandals surrounding FIFA and Konami’s decision to drop the Pro Evolution Soccer name from their latest title, I could see EA thinking ahead to make this more about them, rather than a sports body that is tainted.

FIFA 22 launched last month and Ultimate Team continues to be both a controversy-filled loot box argument and a billion-dollar money maker.

Galaxy Buds 2 review: It's all about being seen, not heard