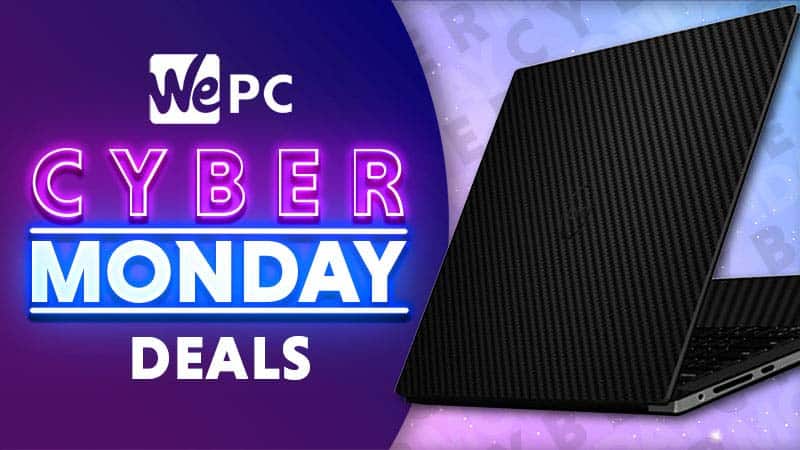 Widely viewed as one of the best laptops money can buy when it launched last year, the Dell XPS 15 is a powerful laptop with the signature gorgeous design of the Dell ultrabook series. One year after release, we’re anticipating the Dell XPS 15 finally appearing in some great deals from retailers this Cyber Monday.

One reason to be excited if you’re looking to score a bargain on the Dell XPS 15 this Cyber Monday is that we already saw some pretty tasty deals on Dell’s flagship laptop last year, even so soon after launch. Laptops were one of the most frequently discounted items over the whole Black Friday / Cyber Monday period in 2020, with the Dell XPS 15 seeing its price slashed by almost a third. So, if you’re in the mood to grab yourself one of the finest laptops available, at an excellent price to boot, Cyber Monday 2021 is likely to be the best time to do so.

The Dell XPS 15 is simply a fantastic, powerful version of Dell’s ultrabook series of laptops like the XPS 13. Despite its compact size and lightweight, it packs a huge, bezel-less 15-inch screen, making it perfect for gaming and streaming. Plus, with the latest Intel Core processor and NVIDIA graphics card, there’s plenty under the hood of the XPS 15 to run even the latest games and software. The good news is that the laptop is already on a $100 discount as we speak, so, you can go all-in right now.

What are the best Dell XPS 15 deals this Cyber Monday?

After last year’s big deals on the Dell XPS 15, we’re on high alert for an even better bargain on Cyber Monday 2021. We’ve pulled together all the best prices on Dell XPS 15 laptops below – check them out. 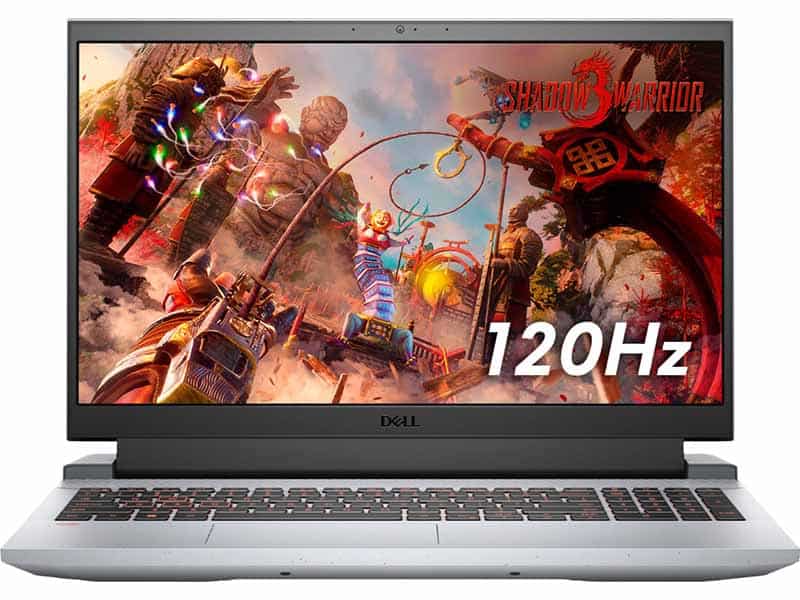 What are the Best Affordable Cine Lenses