Ctrl+Alt+Delete: Microsoft was wrong to cancel the Surface Book 4 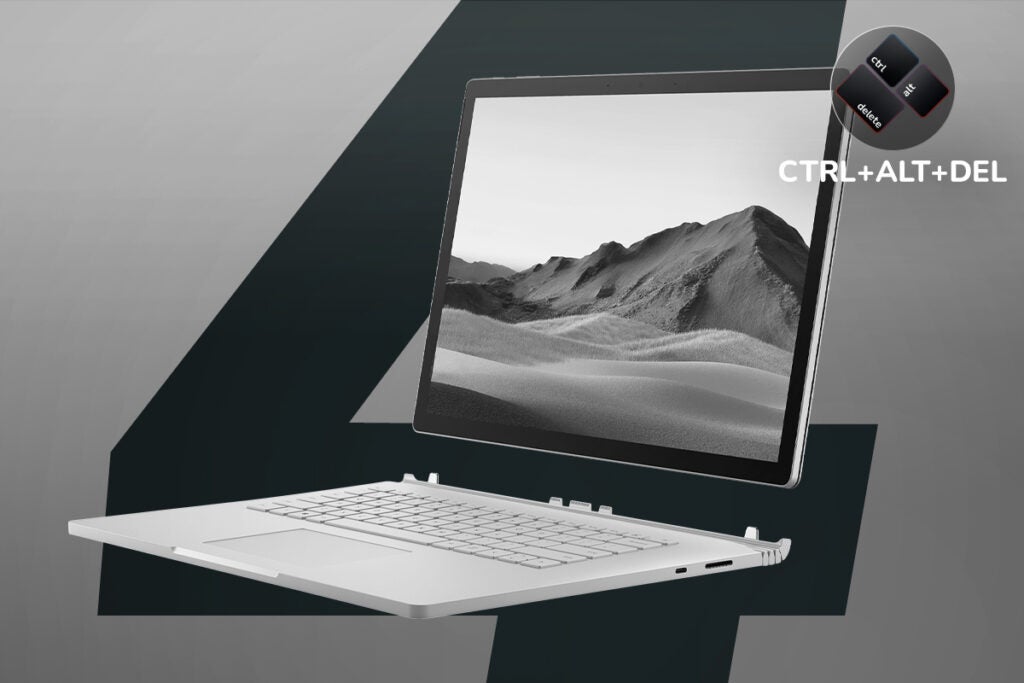 But in the sea of announcements there was one key device missing: the Surface Book 4. Prior to the event there was a sea of “leaks” suggesting the firm planned to release a new Book. However, Microsoft revealed the Surface Laptop Studio in its place instead – a device the firm has since confirmed will replace the Book as Microsoft’s flagship option for creatives.

For me, this is a big mistake on Microsoft’s part.

For people unfamiliar with the Surface Book range, it was a convertible laptop-come-tablet designed for power users and creatives. It worked by having a tablet section, with Surface Pen support, that could be turned into a laptop using a physical keyboard dock. As an added trick, the keyboard included an additional battery and GPU that radically improved the device’s graphical grunt.

As I said in my Surface Book, Surface Book 2 and Surface Book 3 reviews, the device never quite catered to creatives the way I’d hoped, with its average colour gamut coverage being a little too low and there being no easy way to set the screen as an easel. Colour gamut is a key metric that determines how accurate the colours on screen are compared to how they will look when physically printed.

I can understand why Microsoft wanted to make the Surface Laptop Studio. It features a new hinge mechanic that lets you slide the display forward over the attached keyboard, to turn it into a tablet or set it as an artist’s easel. As an added bonus, it also features a high refresh rate display, and a magnetic dock to house and charge its improved Surface Slim Pen 2 stylus.

Though I haven’t reviewed it to check if its screen fixes the issues I had with the Books’ color accuracy and gamut coverage, the design undeniably looks like a better fit for digital artists.

But, what I can’t understand is why Microsoft decided it should replace the Book line entirely. While it wasn’t a great fit for creatives, the Book line was still a stellar option for power users, coders and engineers. The laptop form factor meant it was powerful to compile code, but came with the added bonus you could detach the screen and doodle on the tablet when roadmapping projects.

It was also great for people like CAD designers or engineering, with the laptop mode being more than powerful enough to work on, even on large projects. This, plus the added freedom to undock it and use it as a regular tablet, made it a unique device that’s an entirely different proposition to the Surface Laptop Studio.

This is why I can’t help but think a Surface Book 4 could have existed alongside the Surface Laptop Studio, and bemoan Microsoft’s decision to kill the line entirely.

Ctrl+Alt+Delete is our weekly computing-focussed opinion column where we delve deeper into the world of computers, laptops, components, peripherals and more. Find it on Trusted Reviews every Saturday afternoon.

Exploring the microscopic cosmos beneath our feet in Secrets of Soil