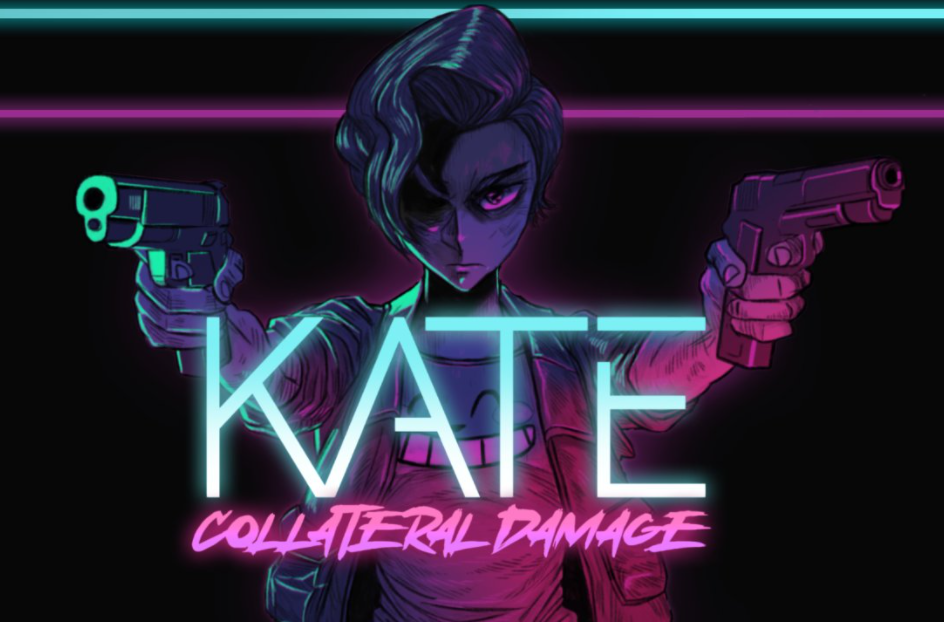 The clock is ticking, you have 24 hours and ONLY revenge on your mind. 🔥 KATE: COLLATERAL DAMAGE is coming to Steam on October 22nd. pic.twitter.com/8HHGqty3GS

Developed by Ludic Studios, Kate: Collateral Damage is a time-attack, action roguelike game. You play as Kate, a deadly assassin on her last-ditch quest for revenge against a Yakuza boss who has poisoned her. You can pick up weapons such as pistols, submachine guns, katanas, knives, and more from fallen enemies and the environment. All weapons have limited ammo, so you will need to strategically approach combat situations. Your newfound companion and hostage, Ani, will support with special abilities in combat.

There will be a time bar at the top which represents the time in which the radioactive poison kills Kate. Killing enemies will slow down the rate at which the time bar drops. Players can also use Stimulant Syringes to fully restore the time bar.

The system requirements for Kate: Collateral Damage are mentioned below:

Xiaomi announces a counter-expertise on accusations of censorship