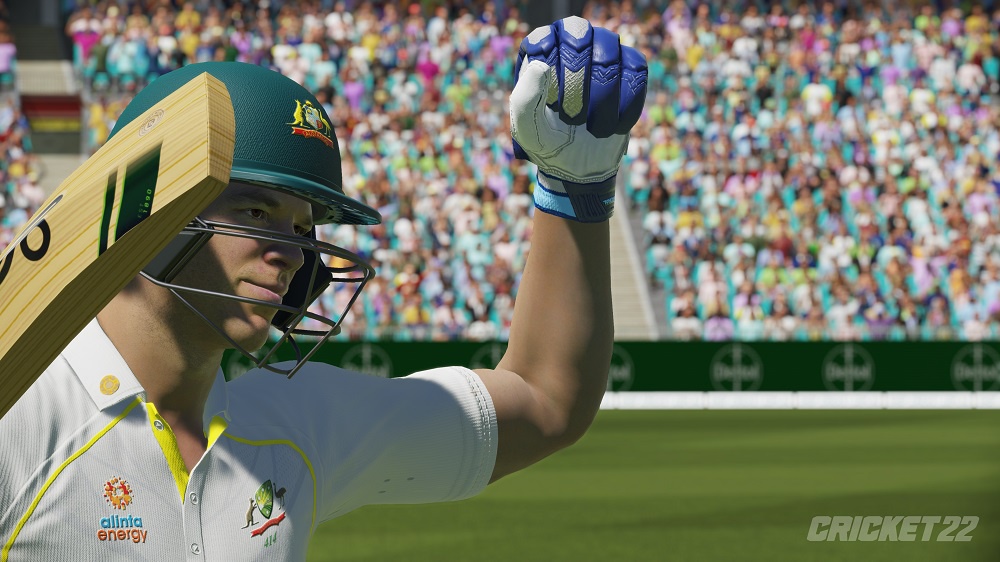 Cricket 22 will not only feature the Ashes competition, but it also brings Australia’s Big Bash T20, Caribbean Premier League, and England’s The Hundred. The game will come with fully-licensed teams from Australia, England, The West Indies, Ireland, and New Zealand. Similar to Cricket 19, both men’s and women’s games will be represented throughout Cricket 22.

Cricket 22 has brand-new bowling and fielding controls that make the game feel even more immersive as well as a narrative-driven career mode. Along with these, Big Ant Studios has worked on making Cricket 22 more accessible to new players with an overhauled set of tutorials and new player experience. The game also features an all-new commentary team including Michael Atherton, Ian Healy, Mel Jones, Alison Mitchell and David Gower as well as an all-women commentary team. The developer has said that Cricket 22 takes full advantage of latest generation of hardware, and offers fast loading speeds and real-time ray tracing.

Big Ant CEO Ross Symons said, “The number of cricket fans that have been asking us about our next-generation cricket plans has been overwhelming. We’re incredibly excited by what we’re able to bring to the table with Cricket 22. This is our fifth cricket simulation title, and it really represents the cumulation of everything that we’ve learned on this ten-year (and counting) journey. We have the most passionate fans, and we can’t wait to get this into their hands.”

Cricket 22 launches on November 25, 2021 for PC, PS5, PS4, Xbox Series X|S, and Xbox One. Pre-ordering the game will give access to the Nets Challenge in mid-October. The developer has also confirmed that players who purchase Cricket 22 on PS4 or Xbox One will get free upgrade for the latest gen consoles. Cricket 22 will arrive on Nintendo Switch in January 2022.

Android 12: Smartphones likely to receive the official update in 2021