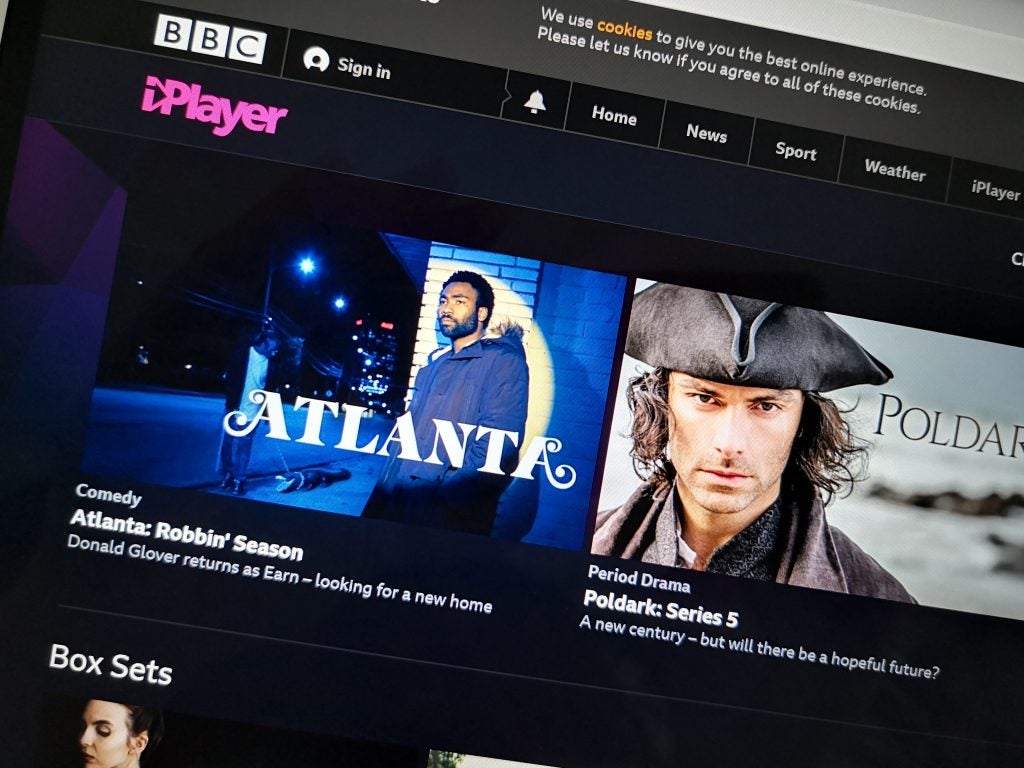 The BBC is working on a new media recommendations platform, which will showcase its video and audio content based on user’s Netflix and Spotify habits.

As reported by Wired UK, the BBC is hoping to personalise recommendations on the iPlayer and BBC Sounds by leveraging the data collected by other streaming services.

The Beeb’s R&D teams are working on a system that would enable users to view a dashboard showcasing their media profile. Users would also be able to edit this platform to further refine their recommendations.

“We developed a web app that uses live personal data from the BBC, Spotify and Netflix to create a media profile for a user,” the BBC’s Eleni Sharp wrote on the corporation’s research and development blog.

“The media profile allows the user to view and edit their entire media viewing history in one place. We can then send a profile derived from this data to our research version of BBC Sounds to provide enriched recommendations and suggestions of relevant local events.”

The platform is built upon a platform called Solid, which is an open-source Personal Data Store (PDS) originally developed by father of the World Wide Web Sir Tim Berners Lee.

It will enable users to grant permission to third-party apps and services like the aforementioned in order to read and write data to a personal dashboard. In its tests the BBC is calling it “My PDS.”

If users give the iPlayer or BBC Sounds access to My PDS, the plan is to surface recommendations from a connected Netflix or Spotify viewing and listening history, for example.

So far, the plans remain in the research phase, but the end result could be a centralised media hub where your streaming preferences can be stored and edited in order to greater inform recommendations.

Given the BBC has a tiny fraction of the budget Netflix spends on ensuring the right content is in front of viewers’ eyes, this could end up being a smart play from the Beeb.