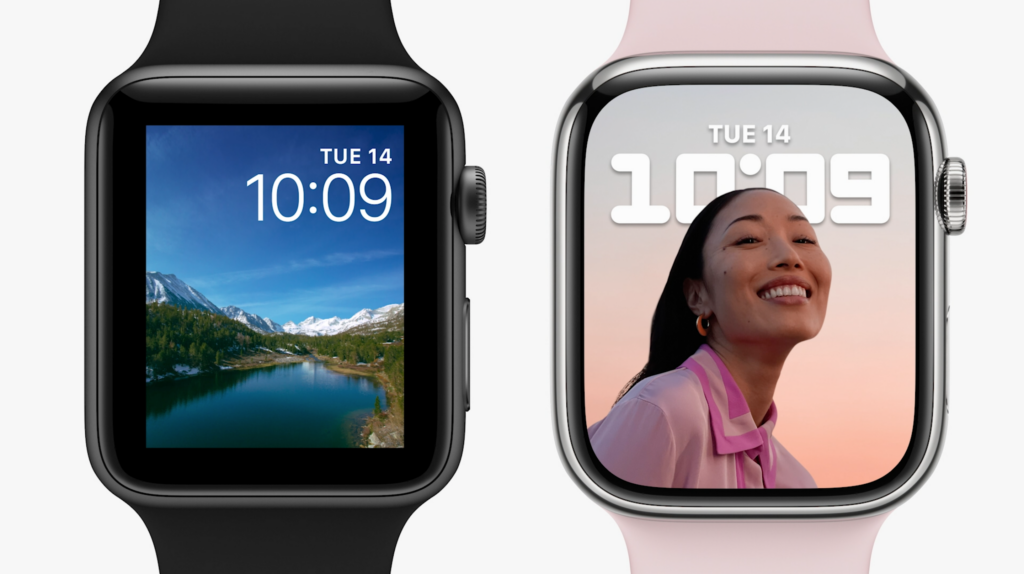 The new Apple Watch Series 7 arrives in stores later this week and those snapping up the latest smartwatch will receive an unadvertised upgrade.

The little charging puck has been redesigned and is now made of aluminium rather than plastic, potentially making it more durable. On top of that the connector is now USB-C rather than the current USB-A solution.

Apple’s changes were noted by an Italian YouTuber, who posts under the name iMatteo and posted images of the new charging pad (via 9to5Mac).

In translated comments Matteo writes: “Among other things, I don’t know if anyone has noticed this little detail, but inside the #AppleWatchSeries7 the charging cable, in addition to being USB-C, is now also in aluminium! It is no longer totally plastic like the past few years!”

Why has Apple made the change? It’s likely something to do with the improved charging speeds on offer with the Apple Watch Series 7. The company reckons it can be replenished 33% faster than previous versions, which translates as 80% charge over 45 minutes.

The USB-C connectivity means some Apple Watch Series 7 owners will need to upgrade their power brick to Apple’s 20W USB charger, or a similar third-party solution.

It’s probably worth it though as that’s the only way to access the faster charging speeds. The battery life, however, remains the same at around 18-hours on a single charge.

The Apple Watch Series 7 became available for pre-order last week and will hit Apple Stores on Friday October 15. This year’s update is headlined by the larger 41mm and 45mm displays, with much slimmer bezels. That extra real estate brings a first-party QWERTY keyboard to the Apple Watch for the first time.

Valorant Mobile Beta – How to Sign Up & Release Date