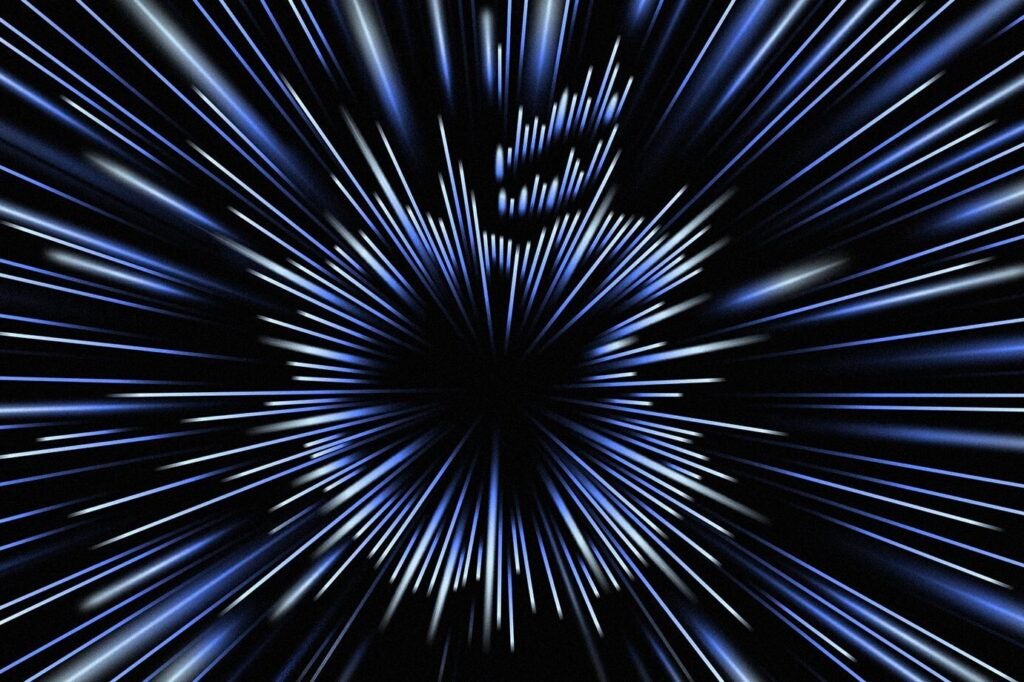 Apple is expected to announce its first augmented reality headset before the end of next year, but it’s likely to be a significant time longer before anyone can buy one.

According to the in-the-know Bloomberg reporter Mark Gurman, Apple may announce its next major product category months before it becomes available.

In his latest Power On newsletter (via 9to5Mac), Gurman says he expects Apple to follow the strategy it embraced after announcing the first Apple Watch. The original smartwatch was revealed in September 2014, but didn’t go on sale until April of 2015.

So, if Apple waited until next September to announce the product, it could be upwards of six months before it becomes available to buy.

In the newsletter Gurman says Apple will face issues with producing the first generation of a brand new product, while there’s likely to be some regulatory hoops to jump through pertaining to prescription lenses. He writes:

I expect the gap between the introduction of Apple’s first headset—scheduled for as early as next year—to be sizeable and perhaps rival that of the original Apple Watch.

Apple’s first headset will have a complex, expensive-to-build design, complete with interchangeable lenses. The company will likely need to work with governments globally on possible prescription lenses and partner with a bevy of manufacturers on complex technologies that neither side has shipped before.

That will take time, and of course, Apple will want to have such a breakthrough new category in public view before exposing it to leak risks when it gets into the hands of more Apple employees and partners who will need to contribute to it before release.

Recent indications are that Apple will release the first generation Apple AR headset in Q4 of 2022. The respected analyst Ming Chi Kuo reckons it will arrive “with the same computing power level as the Mac.”