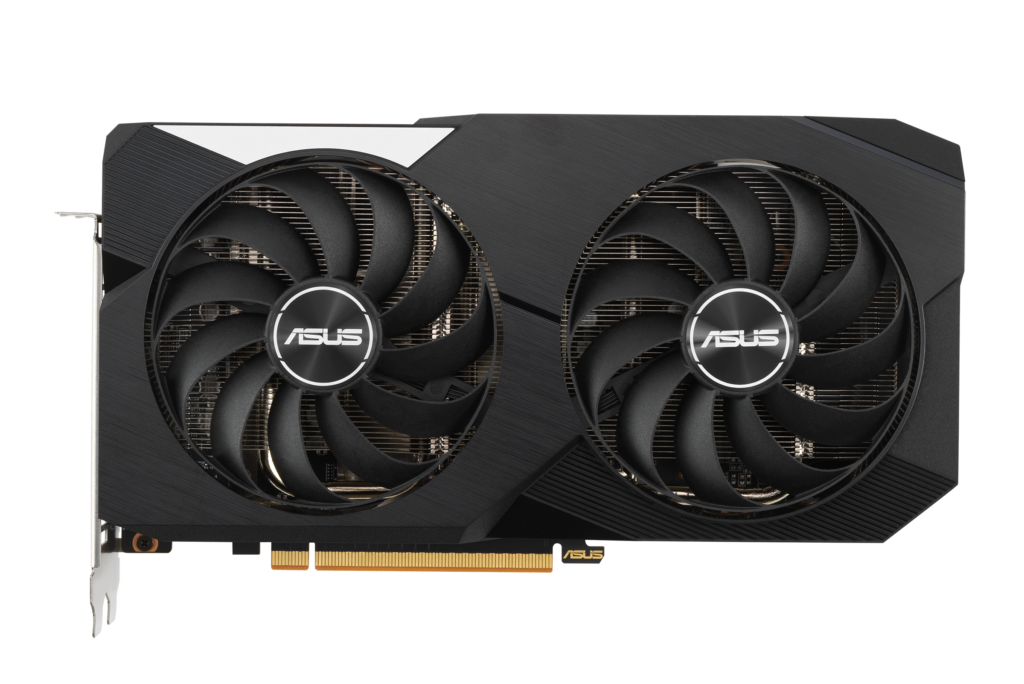 AMD has today unveiled the Radeon RX 6600, a new graphics card that is optimised for a 1080p gaming performance.

The RX 6600 will use the same RDNA 2 architecture found with other modern AMD graphics cards in the 6000 series, but will also feature 8GB of GDDR6 memory and 32MB of Infinity Cache.

These specs mean the Radeon RX 6600 will be the least powerful graphics card in the current range, but it will also be the cheapest with a $329 starting price. AMD has confirmed its board partners will include ASRock, Asus, Gigabyte, MSI, PowerColor, Sapphire, XFX and Yeston.

The RX 6600 GPU will support current-gen features such as FidelityFX Super Resolution (FSR), which uses spatial upscaling to boost the frame rate performance of supported games, and Smart Access Memory which can boost the performance of your system if using an AMD Ryzen 5000 or select Ryzen 3000 Series desktop processor.

Of course, it may be a strange time to be releasing new graphics cards given the current GPU shortage but in a statement to The Verge, AMD said:

“AMD is working closely with board partners, OEMs, SIs and etail/retail partners to ensure as many graphics cards are available to gamers as possible, and we expect that a healthy supply of AMD Radeon RX 6600 graphics cards will be available at launch.”

Still, we’ve heard pledges like this from both AMD and Nvidia before, and yet that hasn’t prevented prices from inflating and graphics cards running out of stock. AMD CEO Lisa Su previously suggested the GPU shortage may keep going on until the second half of 2022, so you may have to act quickly if you want to bag yourself a Radeon RX 6600 graphics card.

New How to Train Your Dragon show takes place 1,300 years after movies