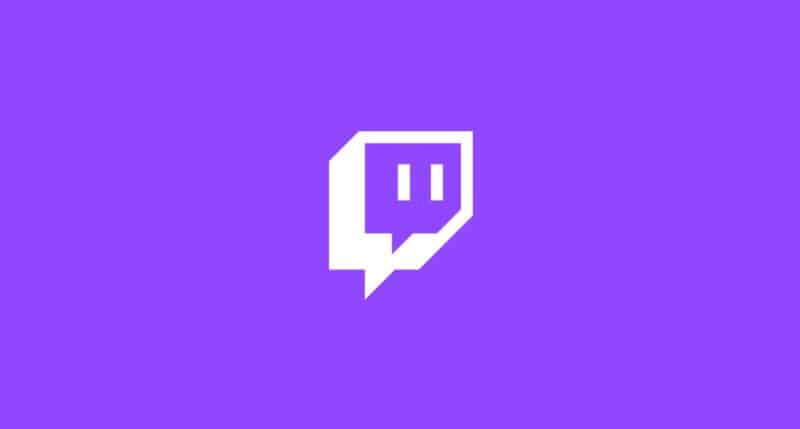 An unreleased Steam competitor, codenamed Vapor, has recently been revealed in a massive Twitch leak. This alleged competition to Steam from Amazon Game Studios is claimed to integrate many of Twitch.tv’s features, slotting them into a bespoke game store.

The leak sprung from a 125GB torrent, with the entirety of Twitch’s source code. The leak detailed streamer payouts over the last 27 months, SDK, AWS details, plus much more.

At first glance, it looks as though Vapor could feature game-specific support for titles such as Fortnite and PUBG. Other references in the leak lead to a possible test game known as ‘Vapeworld’, which appears to be made up of Unity assets and is probably just a storefront.

Amazon looking to compete all makes sense in a way, with Epic Games carving their own path a few years back. While an alternative game store such as Amazon Vapor may struggle to compete with Valve, they would certainly be able to grab quite a lot of the market over time, utilizing their Prime Gaming services, Twitch, and global recognition to put the squeeze on the likes of EGS.

This story is currently developing, we’ll update this page as we know more.

Amazon Vapor is an intriguing leak in the grand scale of things, however, the main concern at the moment is obviously the potential that Amazon passwords could be compromised along with everything else. A lot of people have been using haveibeenpwned to check and see if their email/ passwords have been breached at some stage. In any case, now is the time for a fresh password on your Twitch and Amazon account, better to be safe than potless.